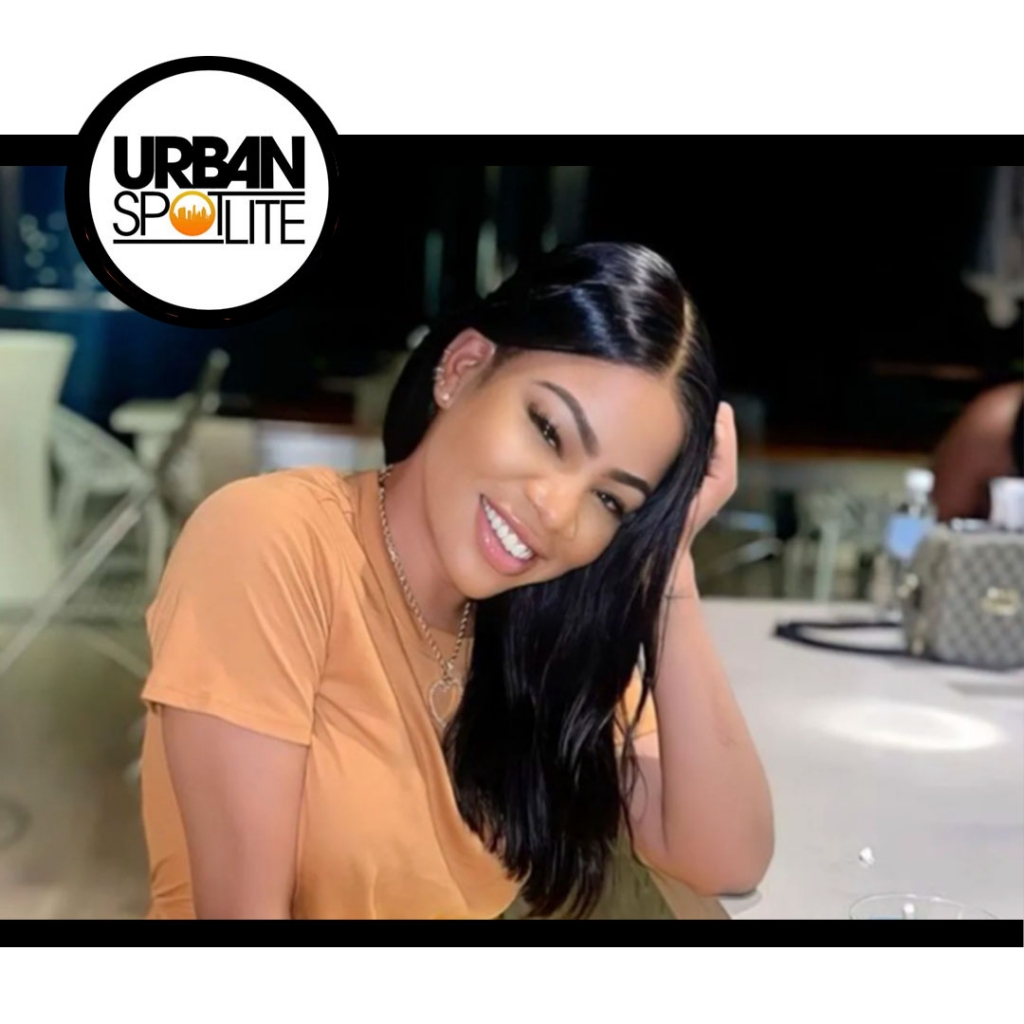 Rushane Patterson will be questioned about the murder of Instagram influencer Aneka 'Slickiana' Townsend. Her body was found floating in Reading, St. James, on October 21, making people believe she was killed. Earlier this week it was announced that her autopsy showed that her cause of death was strangulation. Her body had a cord around the neck causing her to die. The autopsy confirmed to investigators that Townsend was killed. Patterson, who was arrested on November 2, will now be questioned about her death.