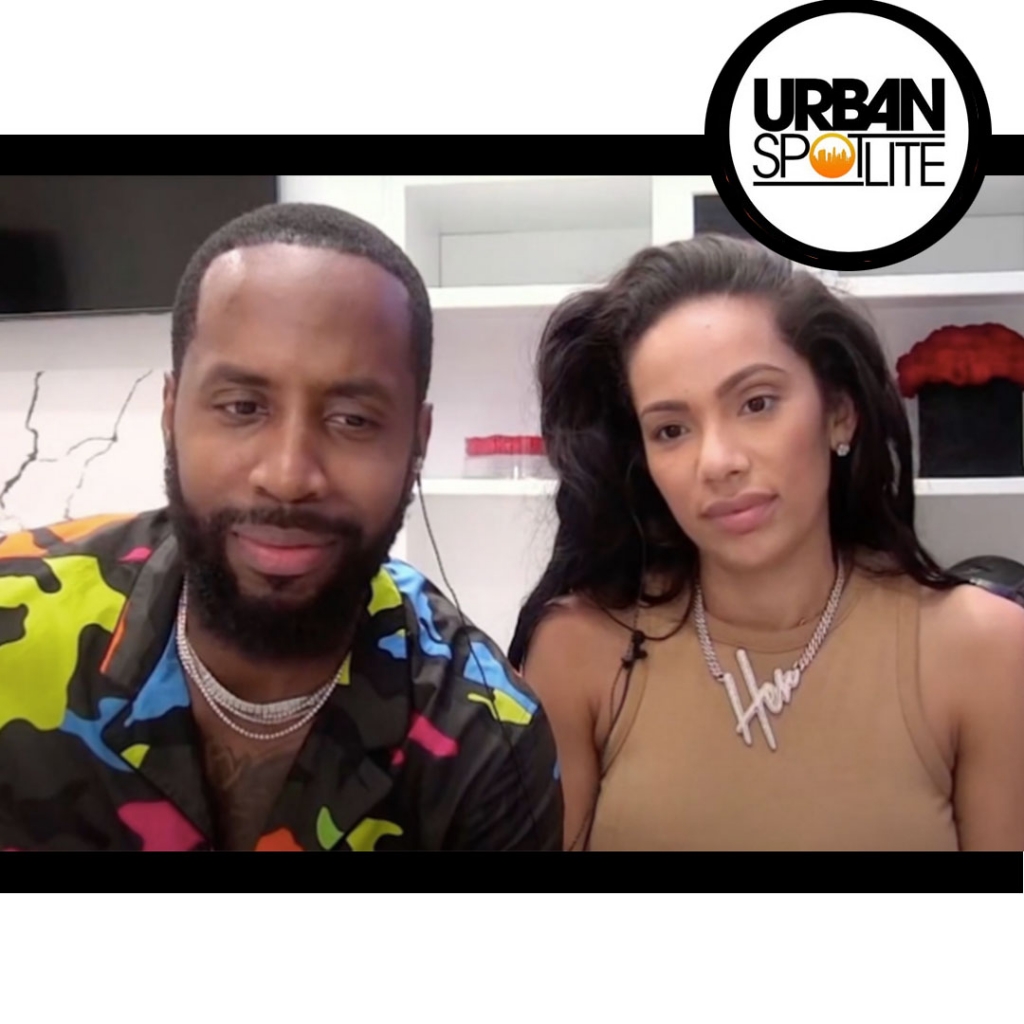 Erica Mena and Safaree Samuels were soooooo in love at one point. Now they seem to not really care about one another at all but have to co-parent a beautiful child. Now reacting to her court order over child support she said “The sh*t that this man has put me through…I can’t make this sh*t up….he did a lot of ugly sh*t. I had to sit there and watch that man cry to the judge about how much more money I make than him and why he shouldn’t have to pay child support,” Erica said. Mena, said Safaree abandoned her during her pregnancy with their son, Legend, and is not around for both of his children. “Then he wants 50% custody so that this way I have to pay him child support. No matter how much money I do make, I did not make these kids by myself. From the time I filed for divorce, he has been doing sh*t to hurt me,” she said. Jeez.