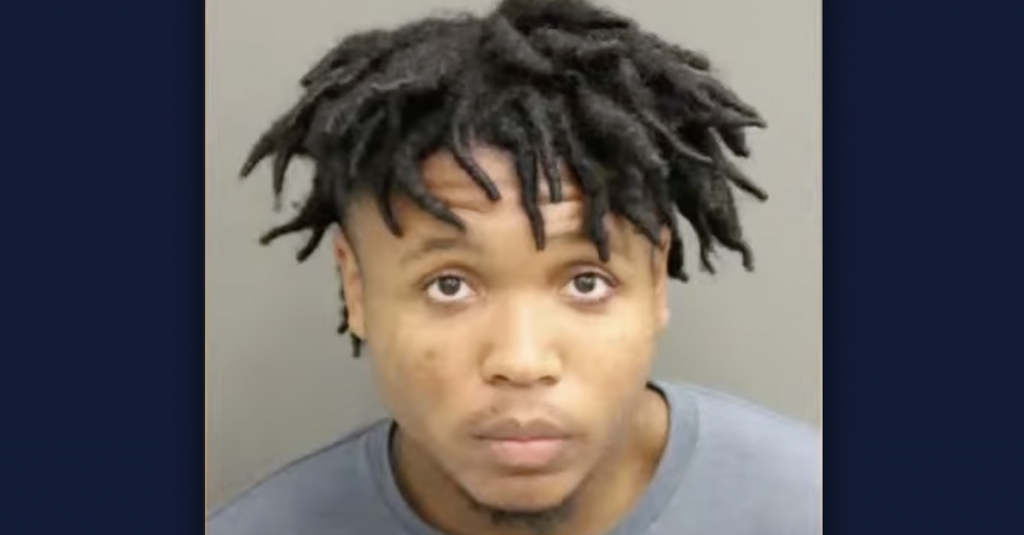 New details in a shocking mass killing in Florida that left four people dead — including a 4-year-old girl -- is shocking the community.

Police are incrementally providing more information about the murders in Orange County, Florida, near Orlando, which left a bloody, sad scene.

Investigators say Shavell Jordan Jones was responsible for killing the four victims. He remains in the hospital after police say he turned the gun on himself and popped one in his own head. Once he is released, Jones faces charges that include four counts of first-degree murder.

The killings happened around 4 a.m. on Friday and resulted in the deaths of Jones’ 29-year-old girlfriend, her 49-year-old mother, her 28-year-old sister and a 4-year-old girl. All of the victims were found with gunshot wounds to the head.

Jones also shot a fifth person who escaped and called 911 from a neighbor’s home, according to reports. That victim was the mother of the girl.

Reports say Jones was gathering his things to leave the house after a night of arguing, when he decided to go back in the house and murder everyone in a calllous exhibition of violence.