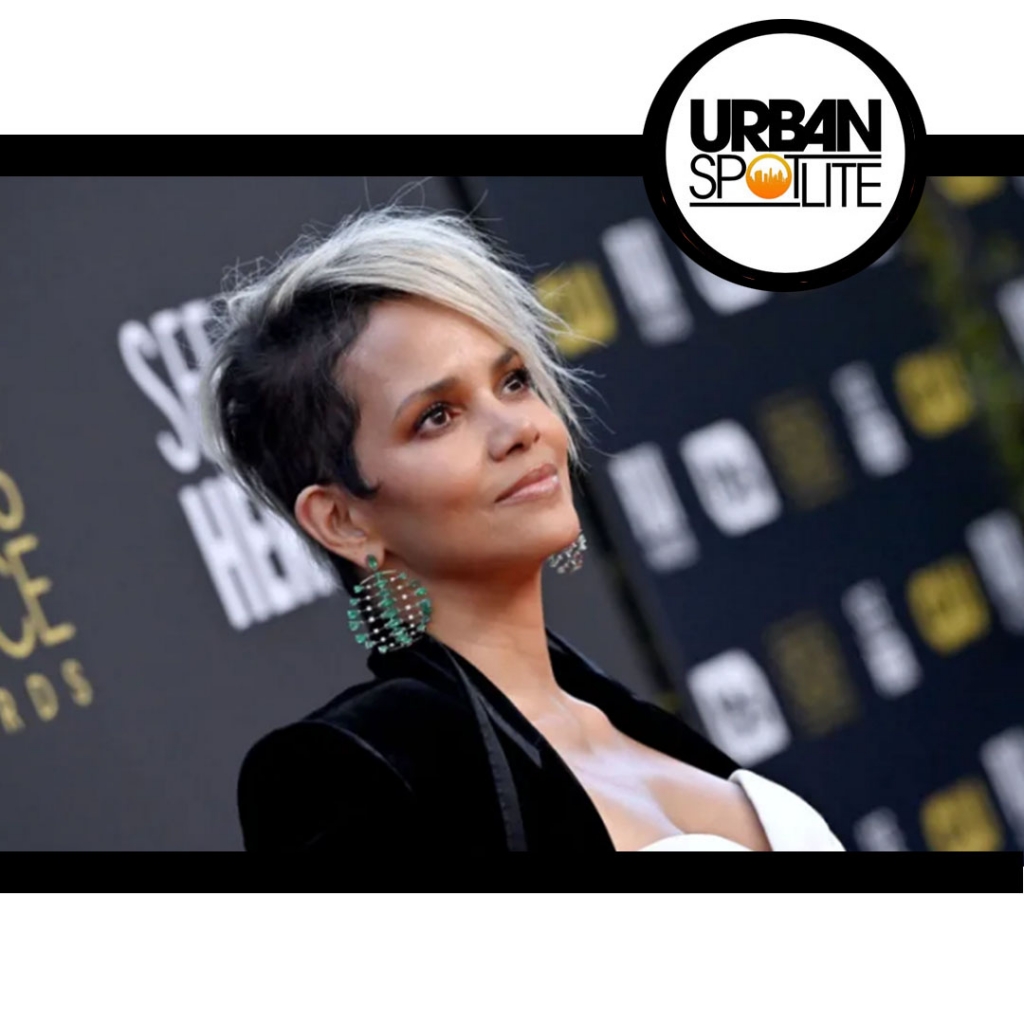 Halle Berry has had several relationships in which did not work out but it seems like she has a boyfriend now and is happy. She was making millions at one point and is by no means struggling as we speak, but has had to deal with child support issues. She was ordered tp pay child support of $16k a month based on her 2012 income. Court documents reportedly showed the X-Men star’s income as $4.7 million during the first nine months of 2012. At the time, Her baby's father's income was only $192,921. The original ruling also granted the couple 50-50 joint custody.

Berry paid the support without arguing for more than eight years, but she vocalized her anger surrounding the arrangement last year. She went to Instagram saying, “Women don’t owe you s**t.” “I’ve been paying it for a decade now. I feel if a woman or man is having to pay support that is way more than the reasonable needs to help SUPPORT the child, I think that is wrong!” she wrote.