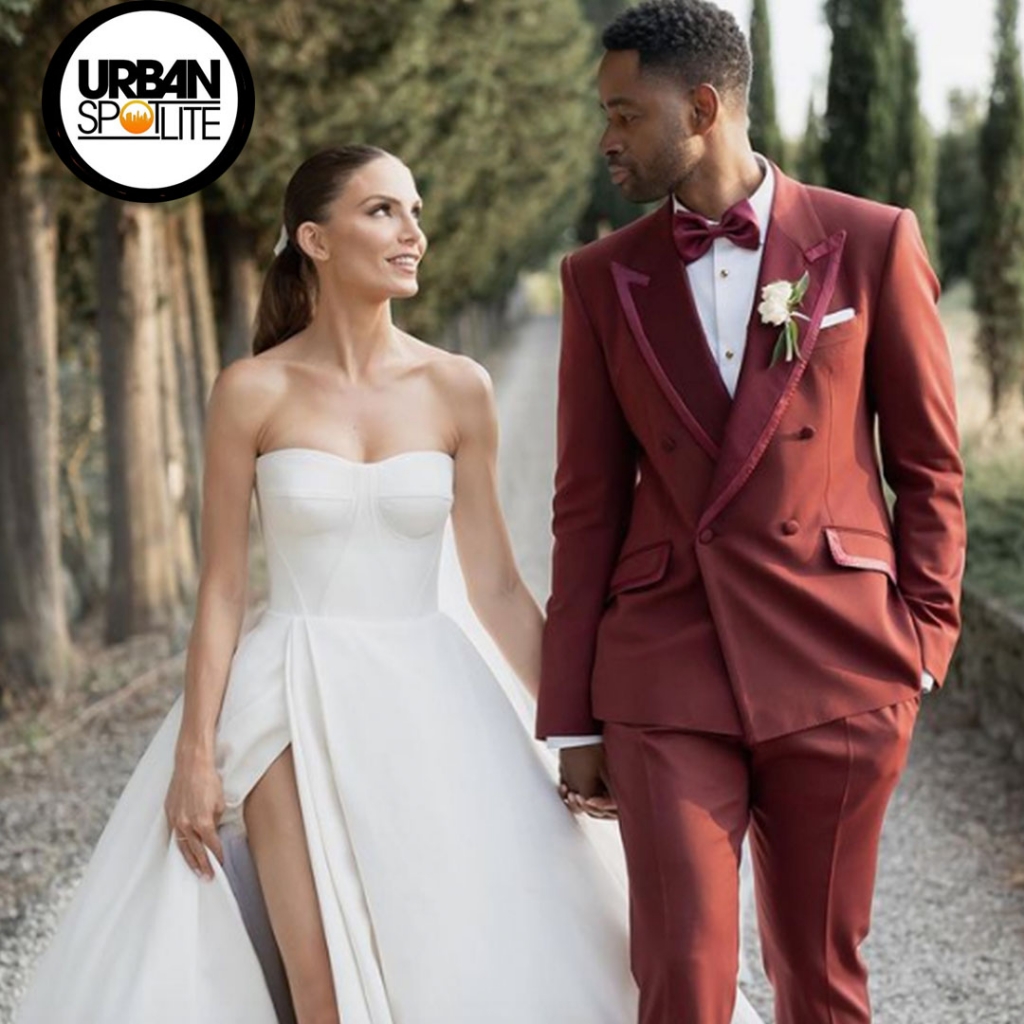 With divorces happening left and right, Insecure star Jay Ellis and his model wife got married in Tuscany over the summer, and have also been raising a beautiful daughter named Nora. They had a daughter before the two were married. As far as the marriage is concerned “It feels similar,” he said. “But there’s some magic to it, obviously, and there are some new things that pop up. I think part of the reason that you are with someone and you spend time with someone is that you find a rhythm, you find a flow, you find a vibe and we’ve been fortunate enough to find that.” “I mean, it’s worlds colliding. It was absolutely amazing,” Jay said. “I think there was a point where we all kind of stepped back and just realized, ‘Hey, we’re in it now. There’s no turning back at this point. So folks are gonna learn to get along and have fun.’ And we had such an amazing group of people.” He continued by saying the couple “are forever grateful for everyone for making that trip, to come to celebrate those three days with us, to party with us. It was amazing. It’s a big heartwarming feeling to see so many people make that trip. Yeah, it was crazy.” Dope. See, BLACK LOVE CAN STILL EXIST! PEACE Y'ALL.