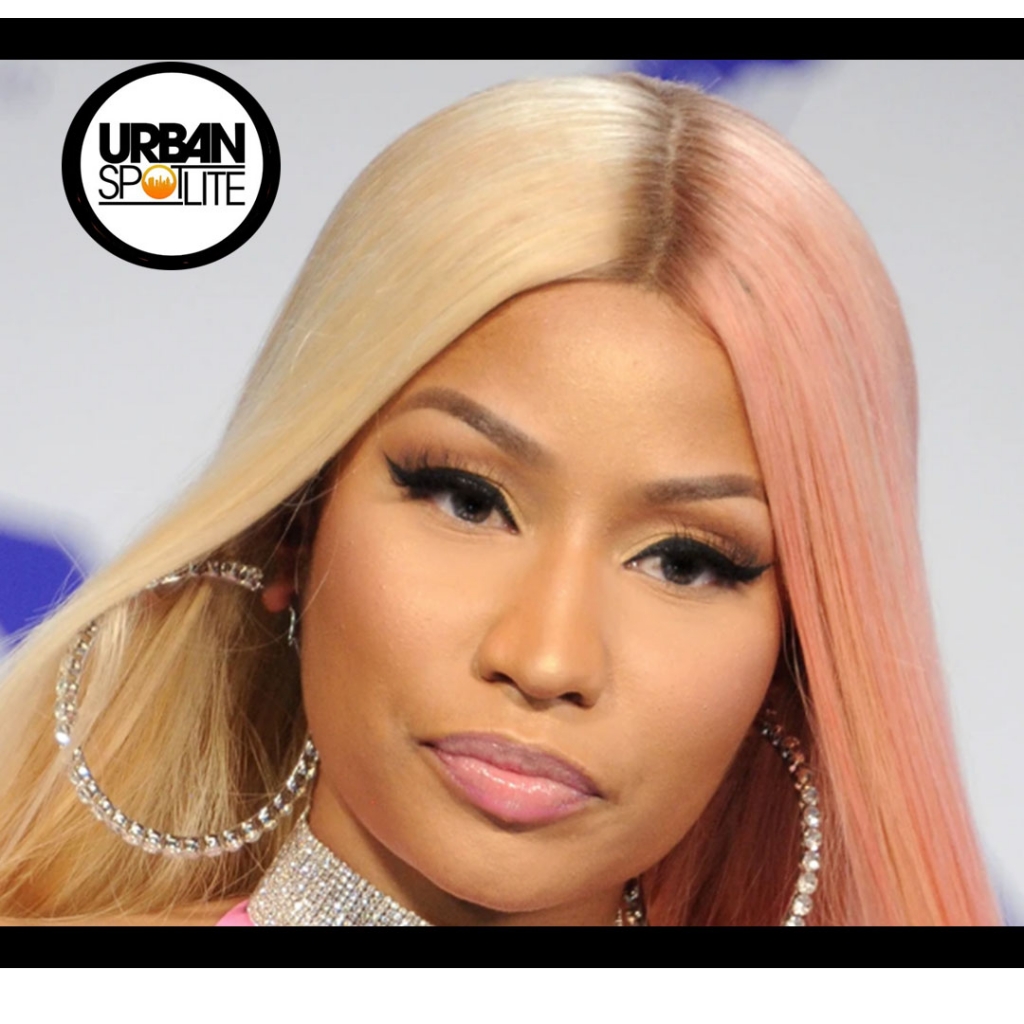 Nicki Minaj had a recent interview with a magazine named "I_d." She has shown some love to the female Foxy Brown who has influenced her rap career. When asked who influenced her she said  “Foxy Brown,” Nicki replied. “I still probably at times sound similar to her. I would listen to this woman non-stop. Finding out she was from Trinidad was so freaking amazing to me, because I never imagined that a rapper could be from my country. “She’s so precise with her delivery and so clear. And I really love the clarity in raps.” She then went on to list Lil Wayne, JAY-Z, and Slick Rick as three other important influences.

“The other ones that shaped my overall style a lot are Lil Wayne, especially in the beginning, I used to do a lot of things that were similar to him and JAY-Z,” she said. “One of my first faves actually was Slick Rick. I’ve always loved the British accent, and I still do.”

Nikki also put Lauryn Hill‘s name into the mix, but while Nicki admitted the Fugees legend is her “idol,” she explained that Hill’s style is very different.

“I don’t think I rap or sing like Lauryn,” Nicki said. “But in terms of being my idol… oh my goodness. Two days ago when the blogs posted her singing ‘To Zion’, and she brought out her son Zion, and his two children, I was sitting there crying. I used to be listening to that song on my little CD player on the train going to high school all the way in Manhattan.”

She continued: “I’ve spoken about getting pregnant as a teenager. And if I had a soundtrack to my life, that would be one of the main songs. I listened to her, and how her thought process was to decide to not terminate her pregnancy, even though so many people told her it would be the best thing for her career… I went through an emotional rollercoaster in high school. Even though I ended up walking down the aisle on time with my diploma, I went through a very rough time. Her words got me through it.” She also just wants to “hear girls rap again.” “I wanna hear girls rap again. Like, just rap. When I did my BET Cypher years ago, I purposely didn’t wear revealing clothes,” Nicki said. “I wore a sweatsuit. So even though we were being super freaky girls on the song, and we all had fun, y’all really spit.”