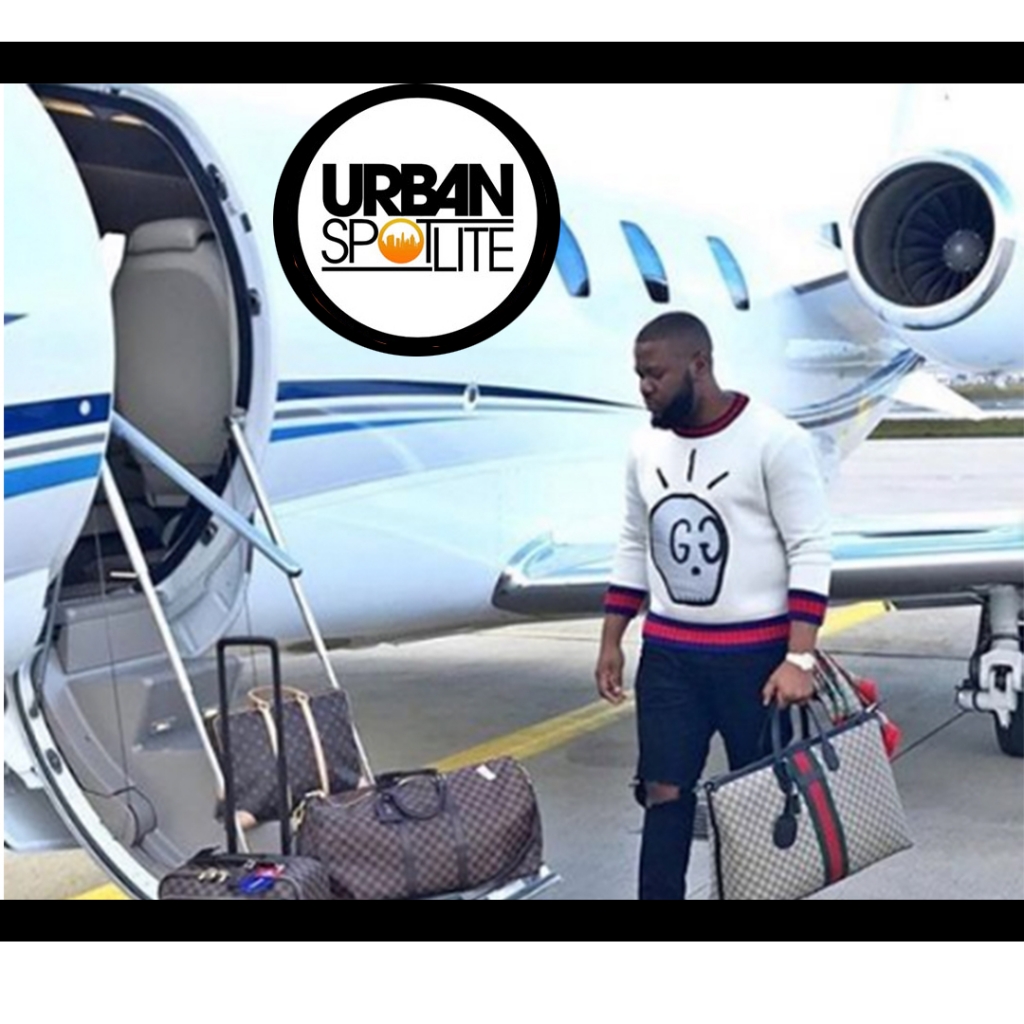 50 CENT'S next tv special will e based on influencer-turned-scammer Ray Hushpuppi. Hushpuppi had been sentenced to 11 years in prison for his role in an international fraud ring, This guy is a perfect example of doing too much for social media. Just doing too much. “For my scammers I gotta do this one, Hushpuppy series coming soon!” 50 captioned the photo. “GLG GreenLightGang I don’t miss.” Hushpuppi had 2.8 million followers. Authorities say they caught him showing his life of luxury which he flaunted online was funded by the fact that he was “one of the most prolific money launderers in the world.” FBI’s Los Angeles Field Office stated that “Abbas leveraged his social media platforms… to gain notoriety and to brag about the immense wealth he acquired by conducting business email compromise scams, online bank heists and other cyber-enabled fraud that financially ruined scores of victims and provided assistance to the North Korean regime.” Ray Hushpuppi pleaded guilty to charges of conspiracy to commit wire fraud, and aggravated identity theft after he was indicted for attempting to rob a business person of $1.1 million in 2021. He confessed to “several other cyber and business email compromise schemes that cumulatively caused more than $24 million in losses.” Ray Hushpuppi has also been ordered to repay two of his victims to the tune of $1,732,841. He maintains that he only pocketed $300,000 from the scam he was initially indicted for.