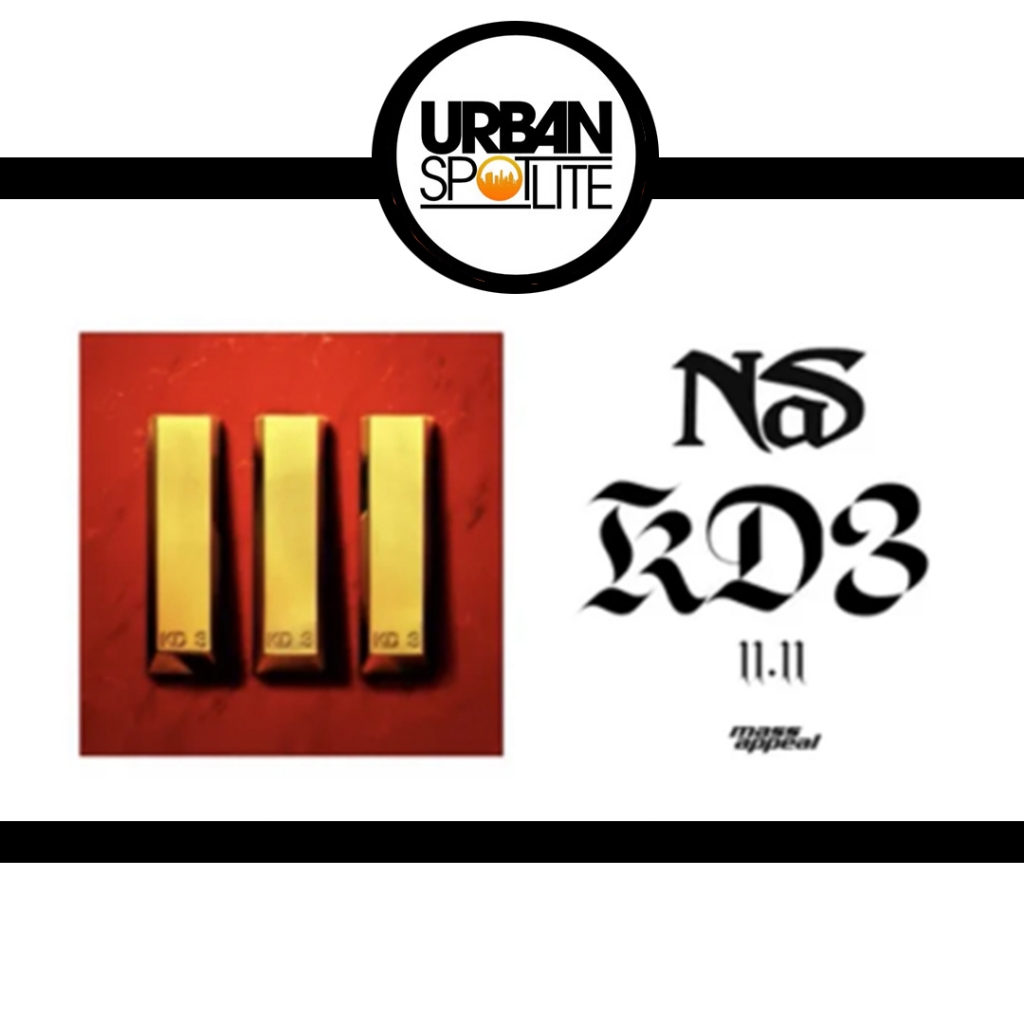 Nas has revisited his OLD beef with Jay-Z on his new album King's Disease 3 saying they sometimes joke about their old beef over text. Nas and HitBoy have created another chapter in their "King's Disease" series. On “Thun” Nas looks back on his life and surprisingly halfway through his verse, Nas looks at how far they’ve come, admitting he sometimes texts Hov joking about how their rivalry “ain’t over.”

“No beef or rivals, they playing ‘Ether’ on TIDAL / Brothers can do anything when they decide to / In a Range Rover, dissecting bars from ‘Takeover’ / Sometimes I text Hova like, ‘N-gga, this ain’t over,’ laughing,” he raps over mafioso production by HitBoy.