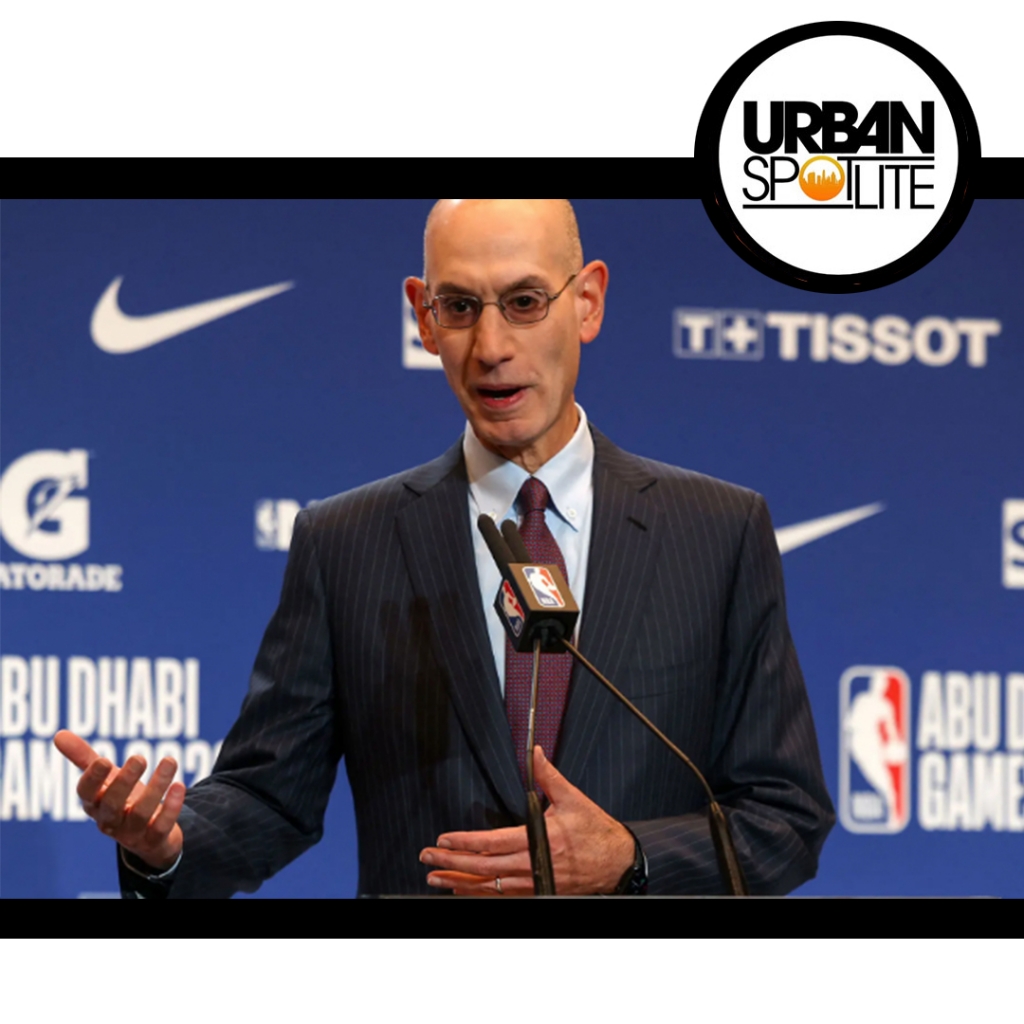 NBA commissioner Adam Silver met with Kyrie Irving earlier this week, and revealed to the world he has “no doubt that he’s not anti-Semitic.”“We had a direct and candid conversation,” Silver, who is Jewish. “He’s someone I’ve known for a decade, and I’ve never heard an antisemitic word from him or, frankly, hate directed at any group.” So what is the problem?!!! Irving is in the midst of a suspension of at least five games. “I feel that we got to the right outcome here in terms of his suspension,” Silver said, acknowledging criticism of how long it took to discipline Irving. “And in retrospect, we may have been able to get there faster. I accept that criticism. But I felt it was important to understand the context in which it was posted to understand what discipline was appropriate, not in any way to excuse it but to understand what discipline was appropriate.” I personally feel this was unnecessary.