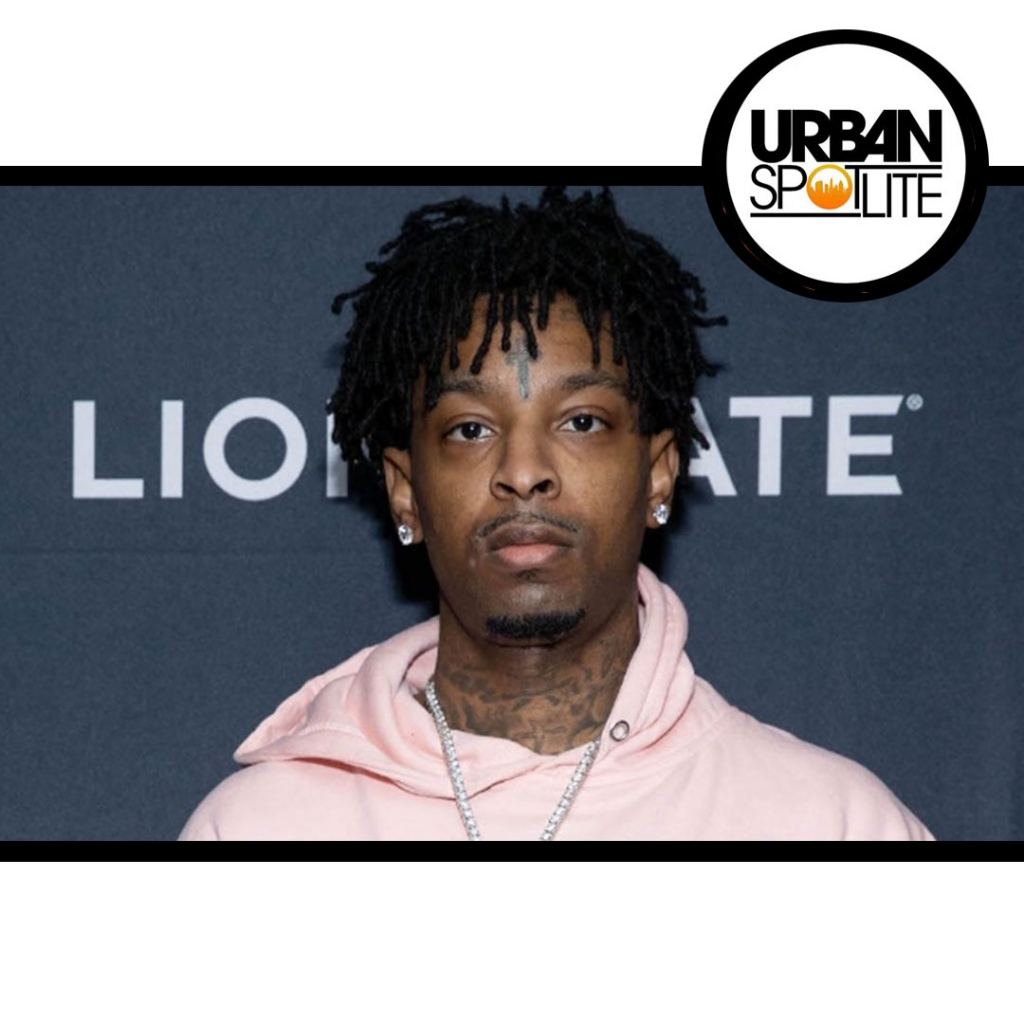 When I heard this, I said 21 will definitely ruffle some feathers. To a 21-year-old kid in Atlanta, Lil Baby is God to him. To a 21-year-old in NY Nas is like a Dr. J or a Michael Jordan. They know of his talent and respect him but feel his time is over. Clubhouse lost a lot of popularity over the years but people still get paid to talk on there, especially celebrities, don't get it twisted. In a convo a question was bought up which was “N—s saying all that longevity talk, name somebody from back then who can drop an album right now?” Names come up like Jay-Z, Too Short, E-40, Scarface, and others. Nas’ name came up and 21 Savage said “He’s not relevant he just has a loyal fanbase. He still makes good music. Someone replied “Wait what do you mean by relevancy?  to which the response from the co-host was “Mostly Connected or appropriate to what’s being done to be considered”. Nas just turned 49 and his music has been received very well by fans and most have them have reached number one on the US iTunes charts.

Many people on twitter are letting 21 have it by saying:

“Can’t believe 21 savage weak a– had the audacity to say that Nas was irrelevant”.