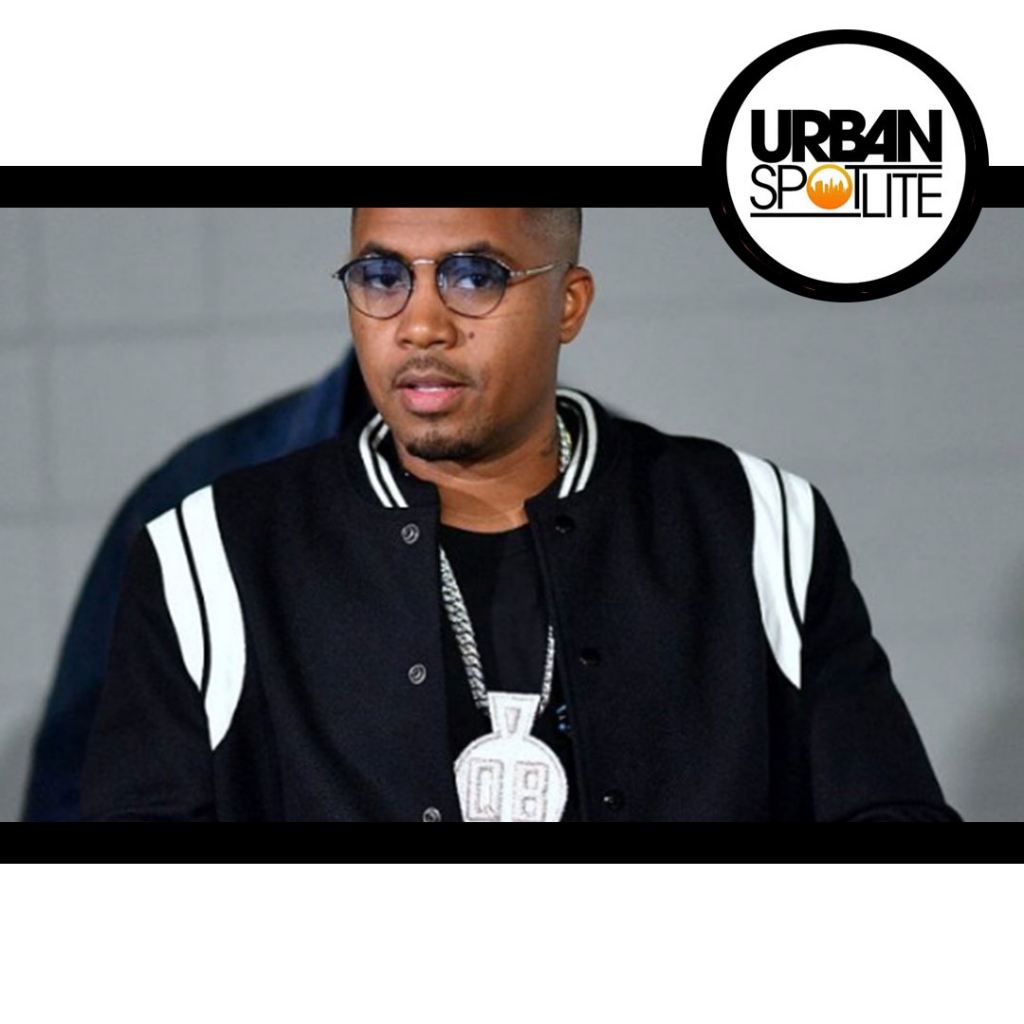 So Nas has bought a beautiful mansion in Calabasas, California where he does many investments and has several businesses and has formed alliances on the West Coast with several producers as well, ie HitBoy. Unfortunately two men broke into the Calabasas property this past Saturday while he was celebrating the release of his latest album KD3. The assailants smashed through a rear door to gain access to the home when Nas’s team discovered them on a Ring camera. Members of Nas’s crew called the cops when they saw the robbers leaving the residence. According to sources, the robbers caused an enormous amount of damage to the property and left with at least two bags worth of unidentified items. I personally think somebody knew he wasn't going to be there and they told somebody else and this is why this happened.

In brighter news, Nas announced a special one-night-only performance at Madison Square Garden on February 24. “We’re trying to tell these people out here, man, we’re here for a purpose,” Nas said. “We can’t be destroying each other over bullshit. Look at these little brothers and be like don’t shoot; don’t throw your life away. It ain’t worth it. There’s something to live for, something to be here for. “All that tough shit is cool when you’re growing up,” “but we gotta learn that we’re here for a purpose, and there is a design that’s out here to make sure we don’t grow, to make sure that we don’t make it. And we gotta recognize that there is something in existence that’s trying to stop the youth from the hood from growing into its proper purpose.”
Tags:  NAS