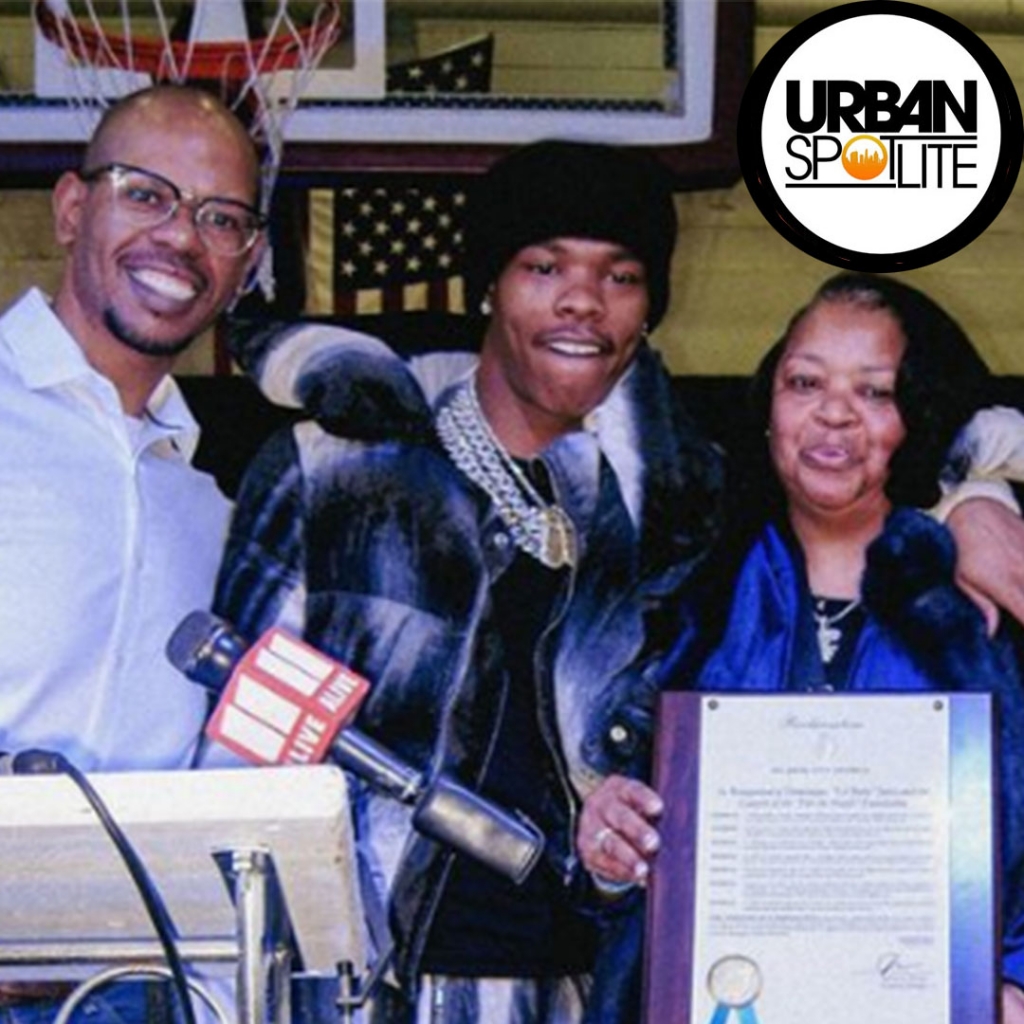 LIL BABY GETS HIS OWN DAY IN ATLANTA

I like Lil Baby due to his actions. His music is dope but He takes care of his people. I saw something yesterday which showed a lady crying who worked in a hair salon because she was happy about the tip she received from Lil Baby. She said she was "taken care of." She even showed her low bank account but was in tears because of the generosity of Lil Baby. Lil Baby was born and raised in Atlanta’s Oakland City neighborhood and received a day from the Atlanta City Council at a special ceremony this past Sunday. The proclamation cited Lil Baby as a “musical ambassador” for Atlanta. He also has “generous” philanthropic efforts, with the launch of his Four the People Foundation. He continually gives back to his local community through his foundation, from starting a $100,000 scholarship fund at his alma mater, Booker T. Washington High School, to giving over a million dollars from his 2020 hit “The Bigger Picture” to underprivileged communities.  “November 13th Is Officially Dominique ‘Lil Baby’ Jones Day In Atlanta !! Thank You,” Lil Baby wrote on Instagram while sharing several photos from the ceremony. DOPE!!!!
Tags:  LIL BABY