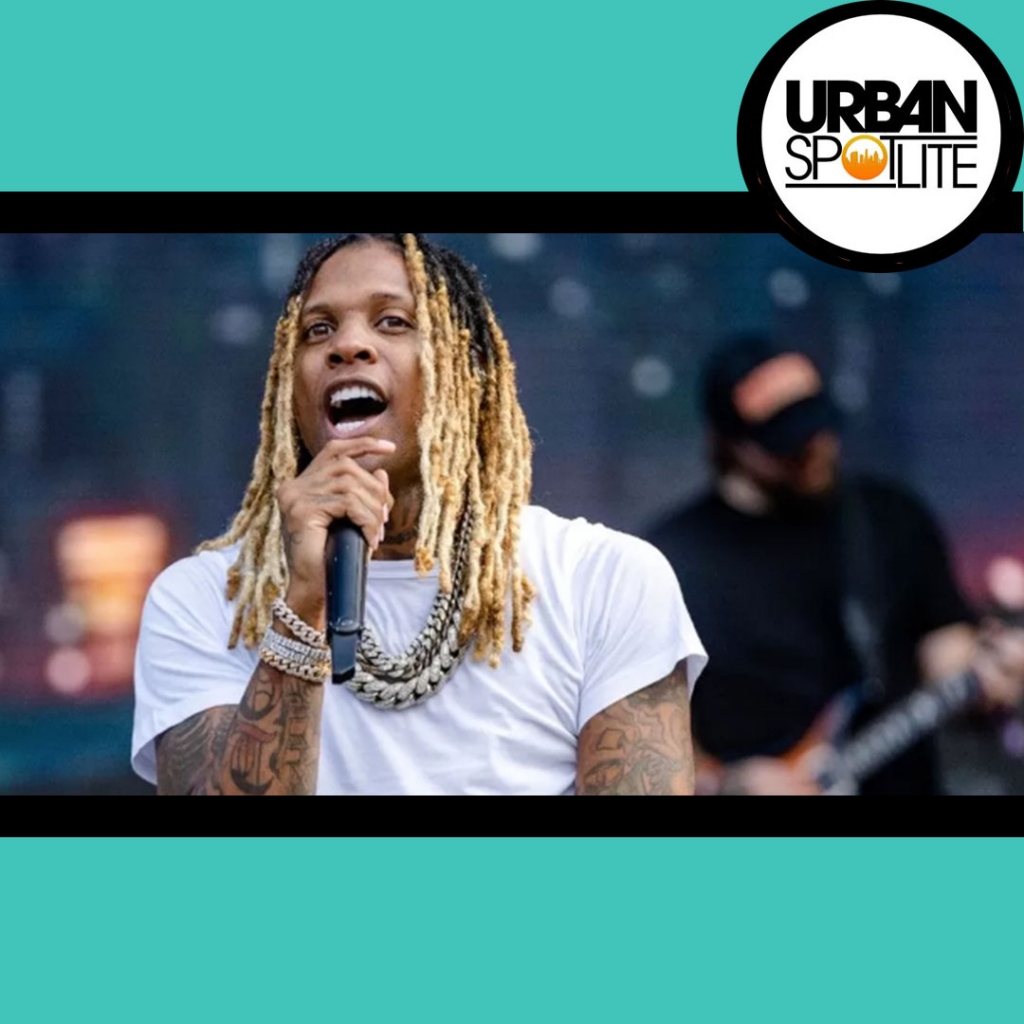 LIL DURK NOT DISSING THE DEAD

Lil Durk has a lot to celebrate after coming from the trenches. He has been surrounded by death and is vowing in a new interview that he will never speak about those who have passed away in any of his future songs. During a recent interview, he said that he’s entering a new chapter of his career where many more people are exposed to his music. He’s dealt with so much pain and grief before turning 30 that he’s over it and wants to spread a different message in his music that’s usually fueled by gun violence and more. “Even if you do 99 percent of shit right, you still got 1 percent of the demons with you,” Durk said. “You get angry fast, and one reply can fuck up a billion dollars. That’s why I’m not saying names no more [in my music]. I ain’t speaking on the dead no more — none of that.” “I’m not chasing death no more,” Lil Durk said. “I’m chasing a billion dollars. I want our kids to grow up safe and sound, to be able to have fun, to have a real life.” In November 2020, his protégé King Von was shot and killed in Atlanta, Georgia. A year later, Durk’s brother D-Thang was also gunned down.