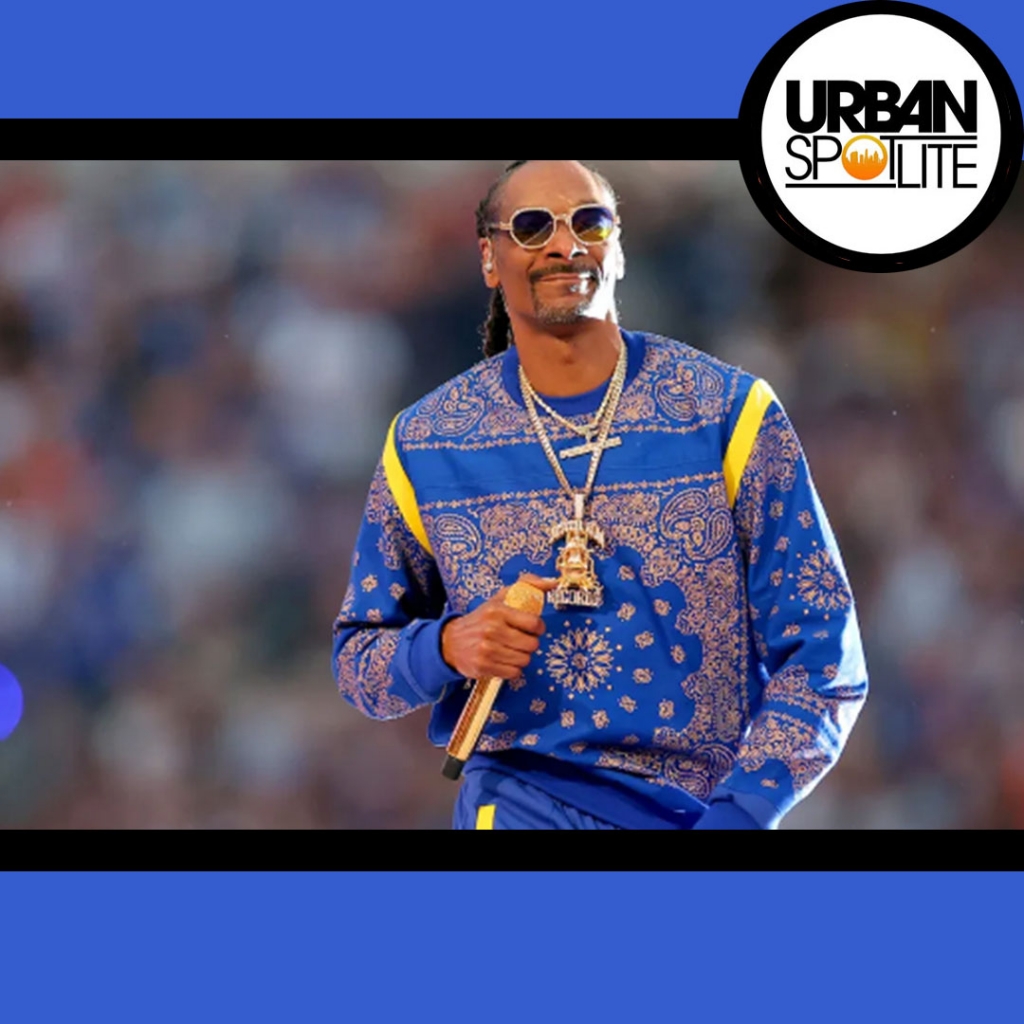 Pharrell, Jay-Z, Missy, and Jermaine Dupri are in the songwriting Hall of Fame. Missy and now Snoop will be nominated. He was announced as a nominee for the 54th Annual Induction & Awards Gala yesterday. The ceremony will take place on June 15, 2023 in New York City. “Singles ‘What’s My Name and ‘Gin & Juice,’ has received quadruple certification. Critics stated that the album proved that rappers ‘could reinvent themselves,’ expanding rap’s vocabulary, changing Hip Hop fashions, and helping introduce a Hip Hop genre called G-Funk to a brand new generation." “Praised for his flavor-filled melodic rhyming and his use of vocabulary in keeping its effectiveness by ‘keeping it simple,’ Broadus popularized the use of ‘izzle-speak,’ particularly in the pop and Hip Hop music industry. He has sold 35 million albums worldwide and continues to have a tremendous influence on younger generations of rappers.” Do you think he should be inducted? He was nominated.
Tags:  SNOOP DOGG