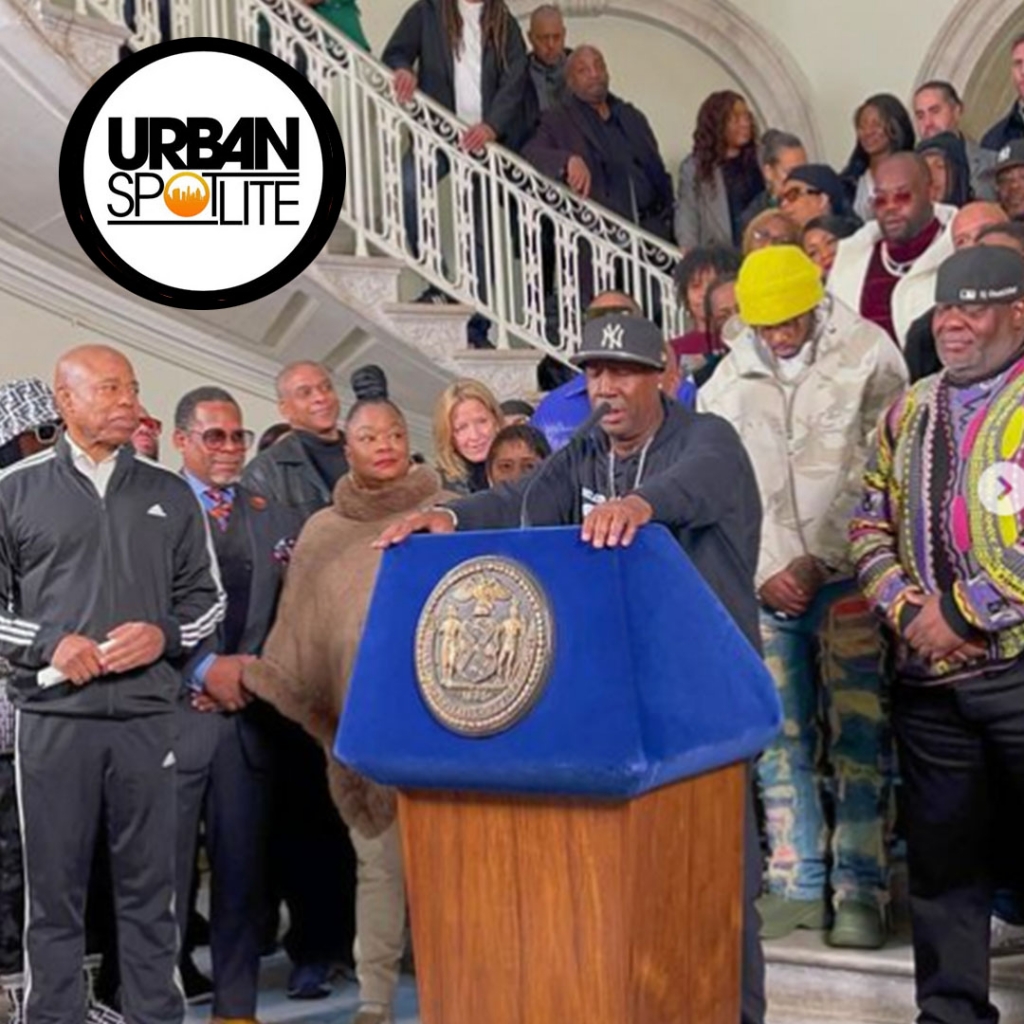 Roxanne Shante, Grandmaster Flash, and other rap legends visited New York City's City Hall to announce planned celebrations for Hip Hop’s 50th anniversary next year. Slick Rick was there amongst many others who were speaking to current Mayor Eric Adams about the celebrations planned in coordination with the birthplace of Hip hop Bronx’s Universal Hip Hop Museum, which will open its doors in 2024. This sounds like it's going to be big.