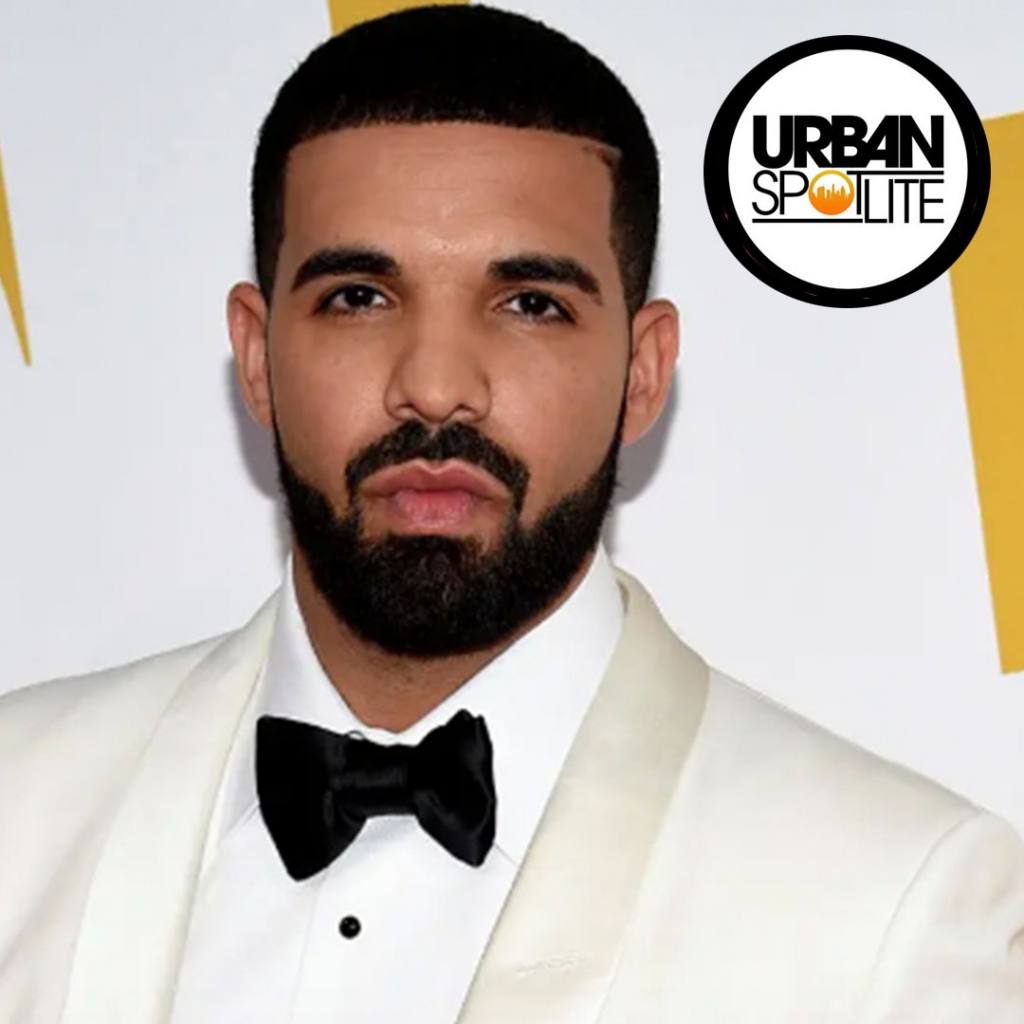 So, it must be nice to lose $2 million and not let it bother you. Recently middleweight champion Israel Adesanya defeated Alex Pereira during UFC 281 held at Madison Square Garden in NYC. Pereira’s victory was the third consecutive time that he defeated Adesanya. Their previous encounters were in kickboxing matches. Known for laying down big bag bets, Drake won $1 million back in July. Drake also has a $4 million lawsuit against him from Condé Nast, the company that owns Vogue. The company actually won and they are prohibited from using that as promotion and the money may even have to be handed over from the artists. Again, it seems like a drop in the bucket to one of the most successful rappers of all time.