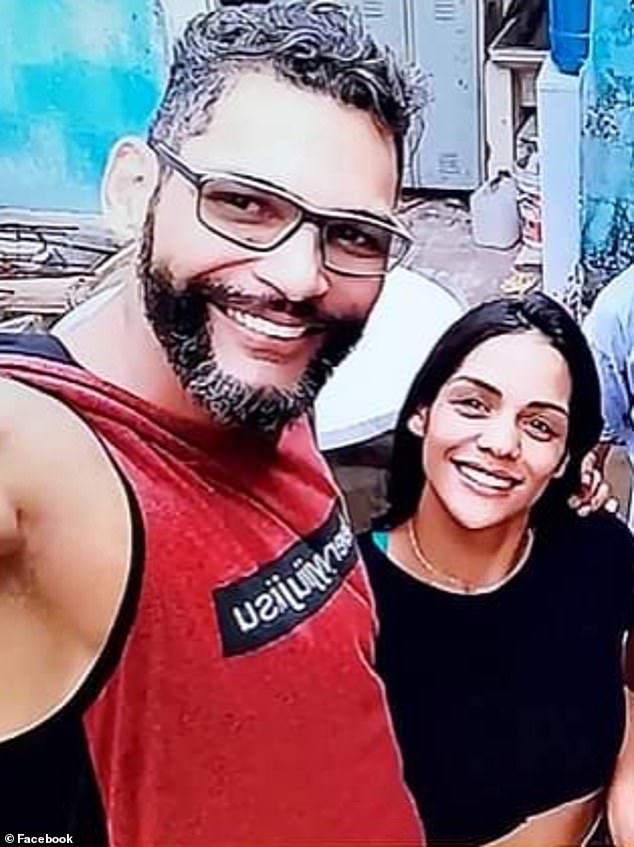 The sport of MMA fighting has become more popular than boxing itself. In the ring you have humans trying to take one another’s head off, with their fists, feet and even knees. At fight’s end there’s always plenty of blood and cuts on both fighters, and while the winner holds his or her hand up in victory both are considered warriors for even putting their bodies through that.

In the case of former fighter Luis Lima killing his wife, putting her remains in a shopping cart and then disposing of them in a nearby Brazilian creek reeks of some mental instability One has to take all that into account when something like that happens. But police believe jealousy played a huge role in her death.

On Wednesday, police in Sao Paolo say Lima finally confessed to the gruesome murder after being detained. This after he reportedly called her missing last Friday, after not making it to the homes of her mother and sister in the neighboring city of Campinas.

“She left for Campinas, he sent the last message at 7:51 pm saying that they only had 5 percent battery. At 10:39 pm I sent a message again and it was not seen and the calls were forwarded directly to voicemail. In contact with my sister-in-law and the mother of the disappeared, they reported that she did not arrive at their homes in Campinas.”

Lima Made Up A Whole Fabricated Story:

In an effort to divert police off his tracks, Lima made up a whole story which included him saying he searched multiple places for her. Those places includes bus stations, hospitals and even police stations, in an so-called effort to find his 26-year-old wife, who was 18-years his junior.

The belief is Lima killed his wife of one year out of jealousy. The couple have a six-month-old son together.

Lima‘a career only lasted one fight, which he lost. That was in 2012, and here is no record of him fighting again since. There is no real explanation as to why his career didn’t flourish more or he didn’t get more bouts in the octagon.

Now he’ll likely spend the rest of his life in a jail cell in his native Brazil.