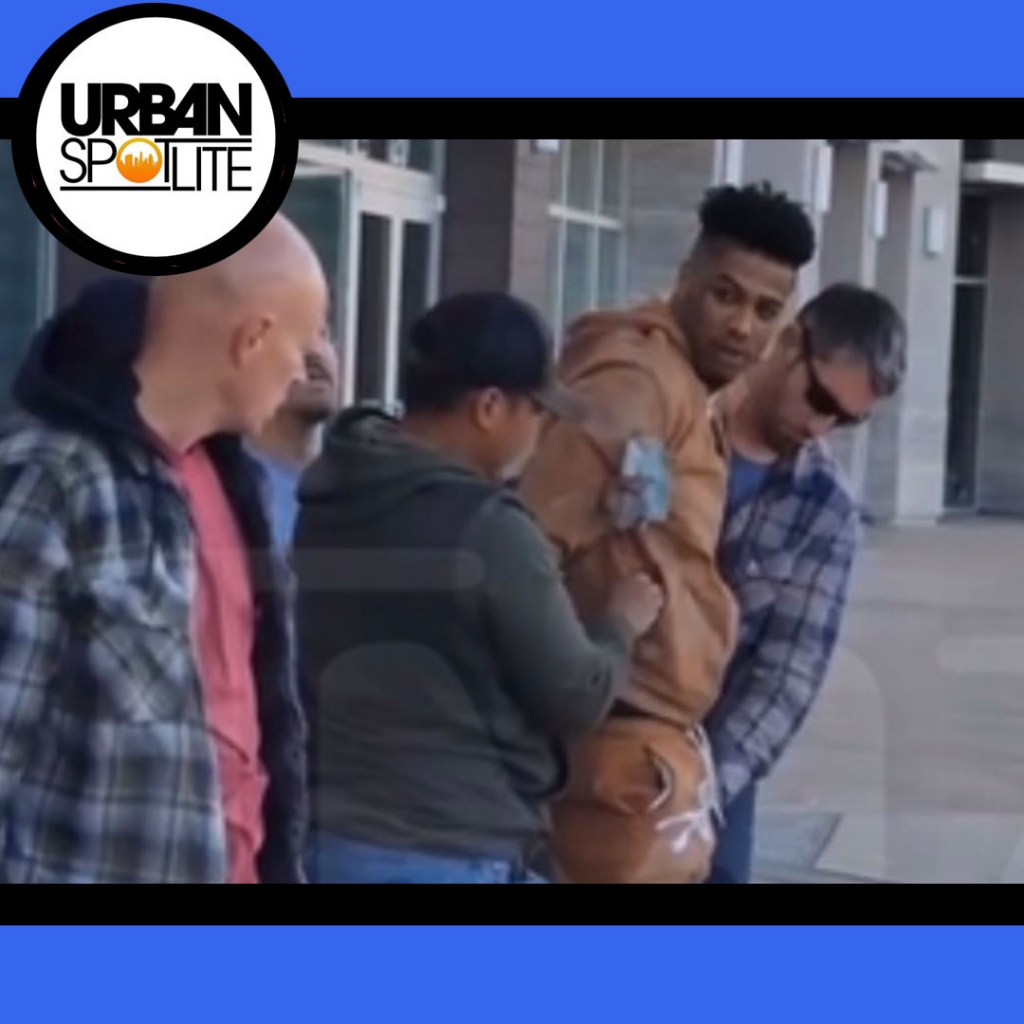 Blueface makes the news again. He was arrested for attempted murder in Las Vegas. It looks like they had "the drop" on him and he was taken in by an undercover operation. He was arrested outside of Lo-Lo's Chicken & Waffles. There is video footage of the arrest showing Blueface being cuffed and taken to the ground by five men in front of his girlfriend, Chrisean Rock. Eyewitnesses claim there were between six and eight undercover officers on the scene, who were parked in unmarked cars. Chrisean Rock tweeted, "Ugh why gotta take you from me." The officers were executing an open warrant for felony attempted murder from an incident that happened on October 8th. Additional charges include discharging a gun into a house, building, vehicle or craft. I saw a tweet from the victim online saying: "I got jumped and shot by Blueface outside of a club." This is all bad.