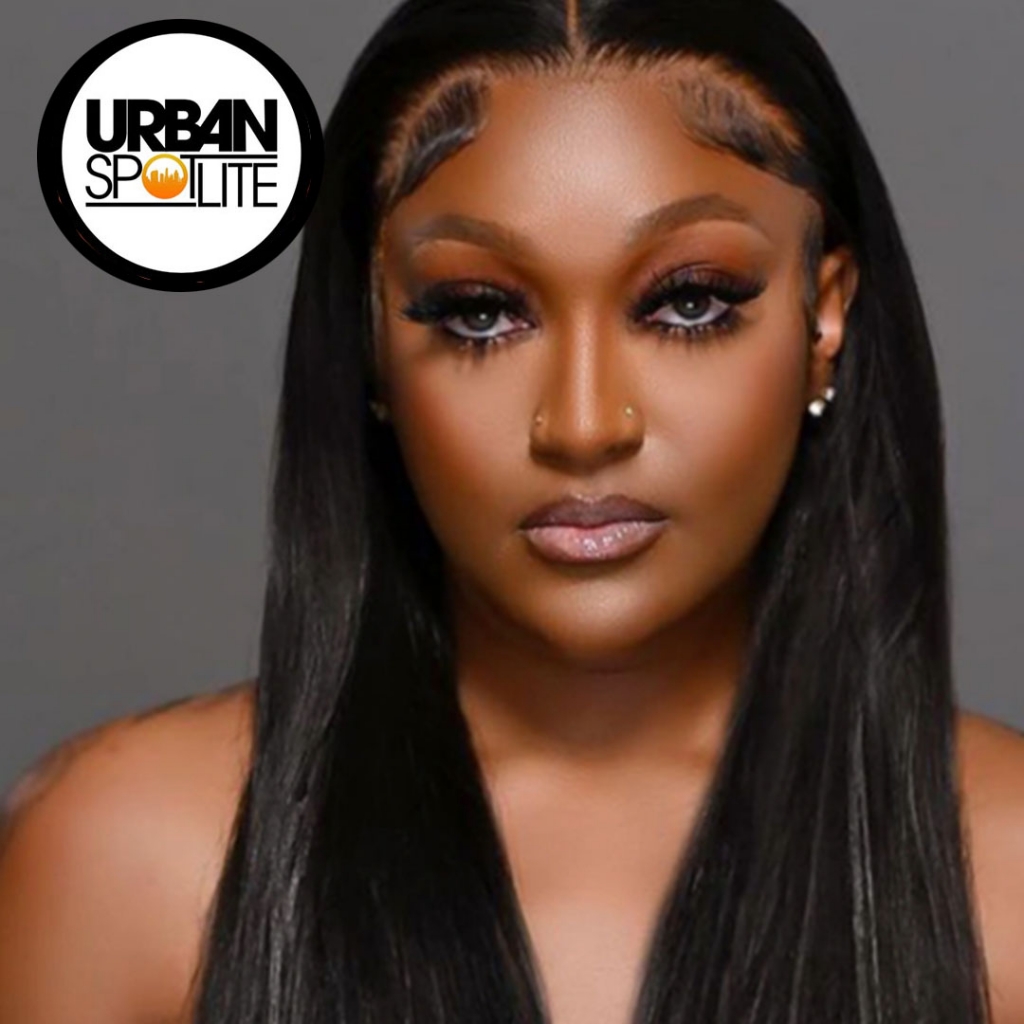 Salamondra Robinson's daughter died on a Cabo San Lucas vacation with friends — and she wants to know what happened. Shanquella Robinson, 25, of Charlotte, North Carolina, went to San Jose del Cabo, a resort city on the southern tip of Mexico's Baja California peninsula, with six friends on Oct. 28. They stayed at an exclusive gated community with vacation homes and a private beach club. The very next day, Robinson's parents got a crazy telephone call from their daughter's friends saying she had died. "They said she wasn't feeling well, that it was alcohol poisoning," Robinson's mother said.

However, the Mexican Secretariat of Health's autopsy report and death certificate for Robinson, obtained by ABC News, lists her cause of death as "severe spinal cord injury and atlas luxation," with no mention of any alcohol whatsoever. The document also states that the approximate time between injury and death was 15 minutes, while a box asking whether the death was "accidental or violent" was ticked "yes." Horrible. Video has surfaced and it is heartbreaking.