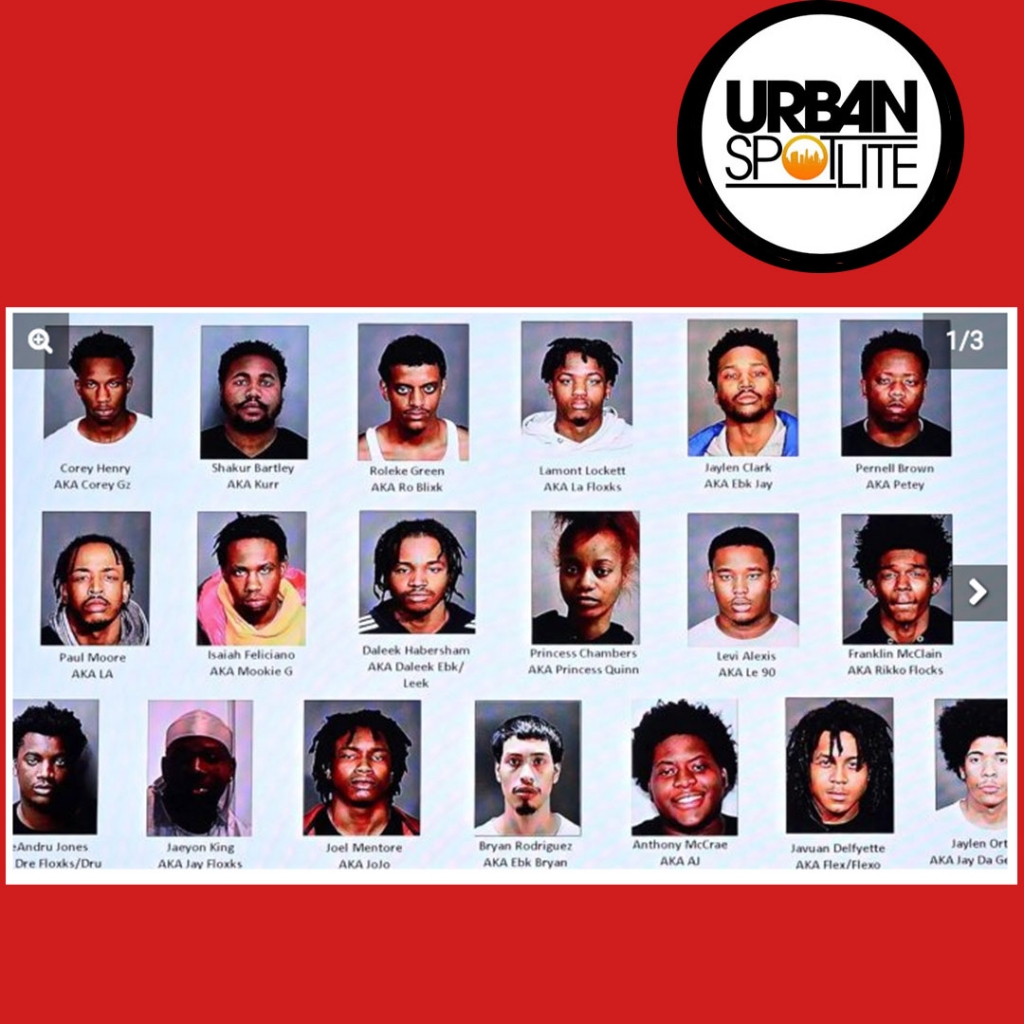 New York City cops are definitely looking for those involved in gang activity. Two Brownsville-based gangs, in particular, were targeted by the feds, the WOOO and CHOO, after 32 members of the two gangs were arrested for 19 shootings and indicted on 106 criminal counts on this past Tuesday. Two of the many shootings were fatal. A three-year-old girl got shot and more. A 22-year-old cabbie was shot while listening to a rival group's music. Both gangs were responsible for 14 injuries and 27 crimes between 2020 and 2022. The war between the WOOO and CHOO gangs started over the murder of WOOO member Shamel Boomer in the summer of 2020 or so the feds believe. While it was another gang that killed Boomer, the CHOO gang openly celebrated his violent passing. The police showed several social media posts between the two gangs issuing threats, as well as surveillance footage catching members in the act of various shootings.  Of the 32 arrests, 13 suspects are alleged WOOO members and 19 suspects are alleged CHOO members.