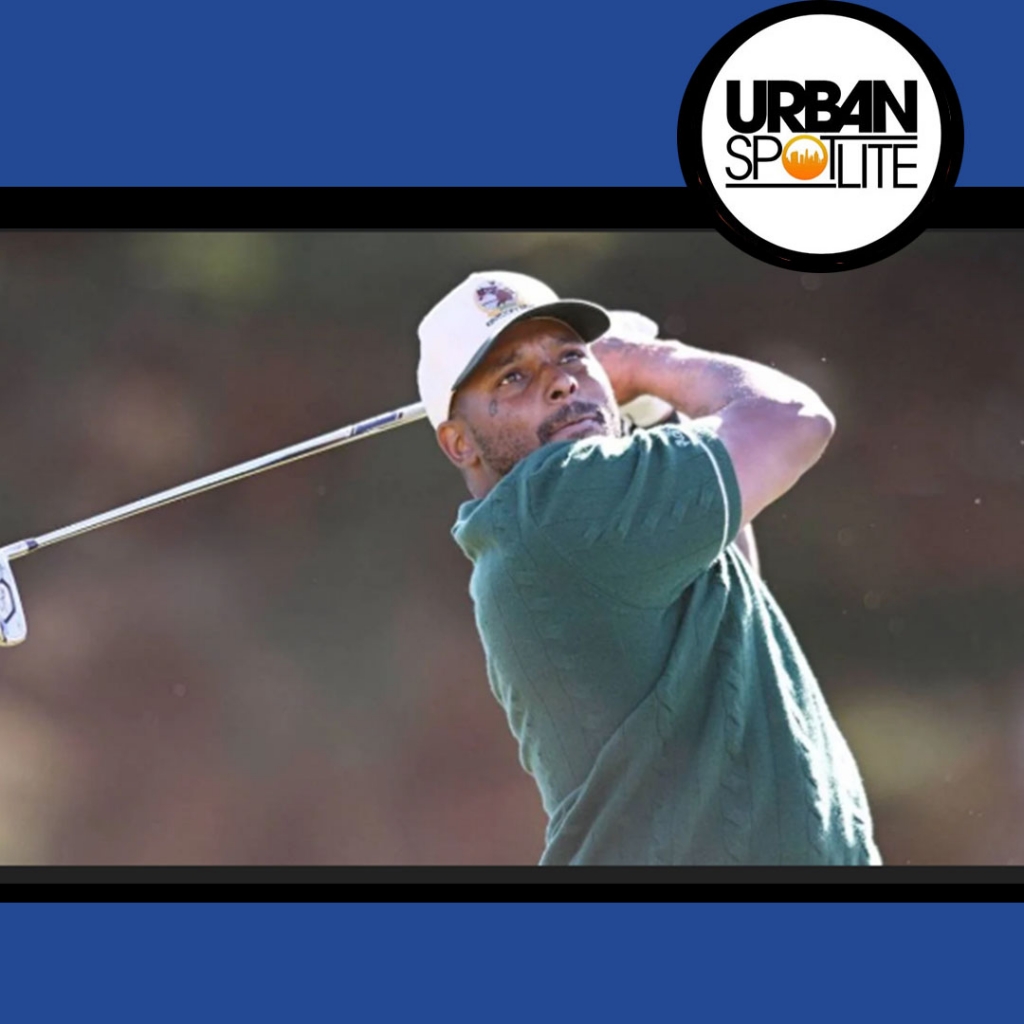 Schoolboy Q has been a bit absent from the scene as of late but appears in a Golf campaign saying “Life is golf game. Some good shots, some bad shots,” he continued. “But most importantly, keep going because you never know. Don’t give up because you’re in the sand on your fourth shot, you might chip it in. It just taught me a lot about life, you feel me?”Music is still coming though. He dropped a single called "Soccer Dad" and is working on his album.