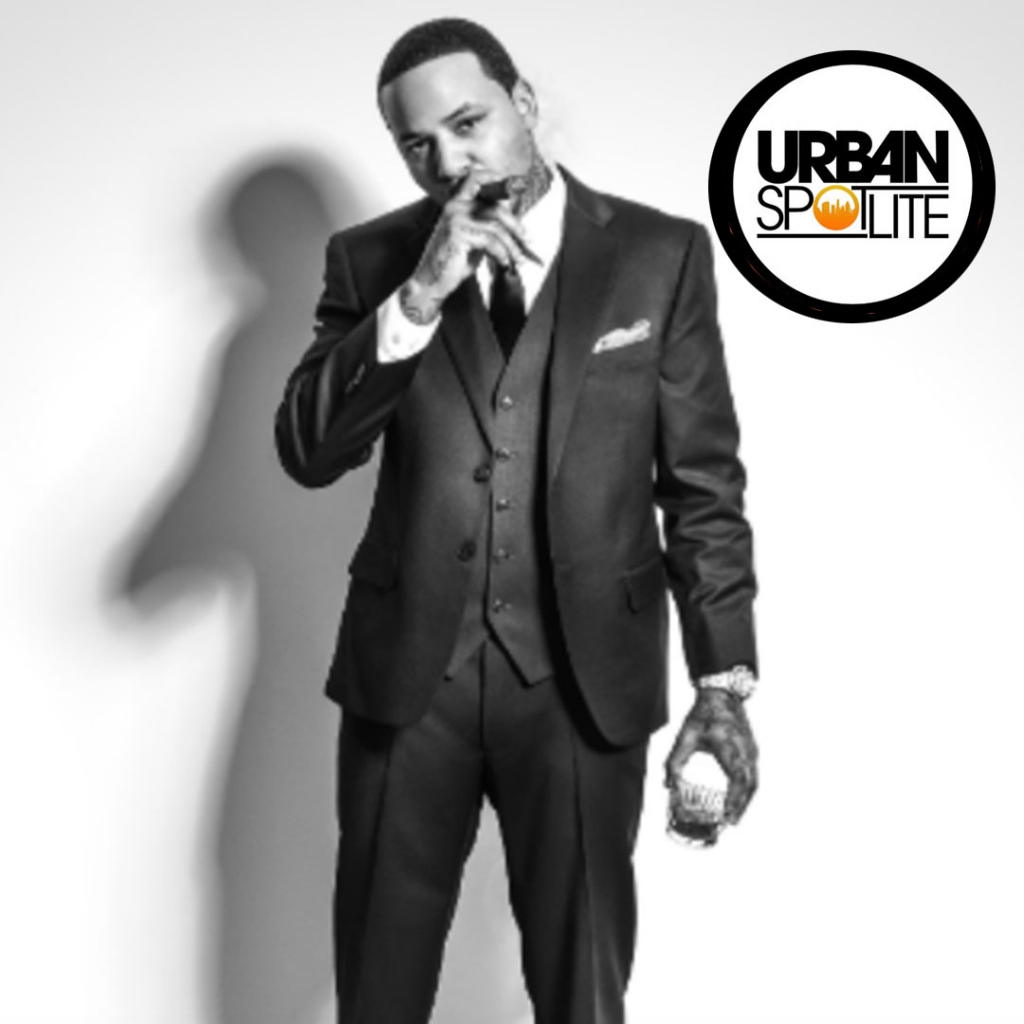 CHINX DRUGZ 6’ ON THE WAY

A new Chinx posthumous album titled Chinx Drugz 6 is on the way. The release, set for Dec. 2, will come two days ahead of the late rapper’s Dec. 4 birthday, distributed through SONY’s The Orchard. “It’s been 7 years since we lost Lionel Pickens P.K.A Chinx Drugz,” Chinx’s former manager Doug “Biggs,” Ellison said in a public press statement. “To the people that know and love him, it still feels like yesterday! As his friend, manager, and executive producer, I had the pleasure of witnessing his evolution into the artist many grew to love. With the release of CR6, we decided to approach the project with the same intensity that we approached his albums while returning to the street roots, club chants, and anthems Chinx was known for.” Features include Benny the Butcher, Quavo & Offset of Migos. Chinx’s brother JFK WAXX will also be on the record.
Tags:  CHINX