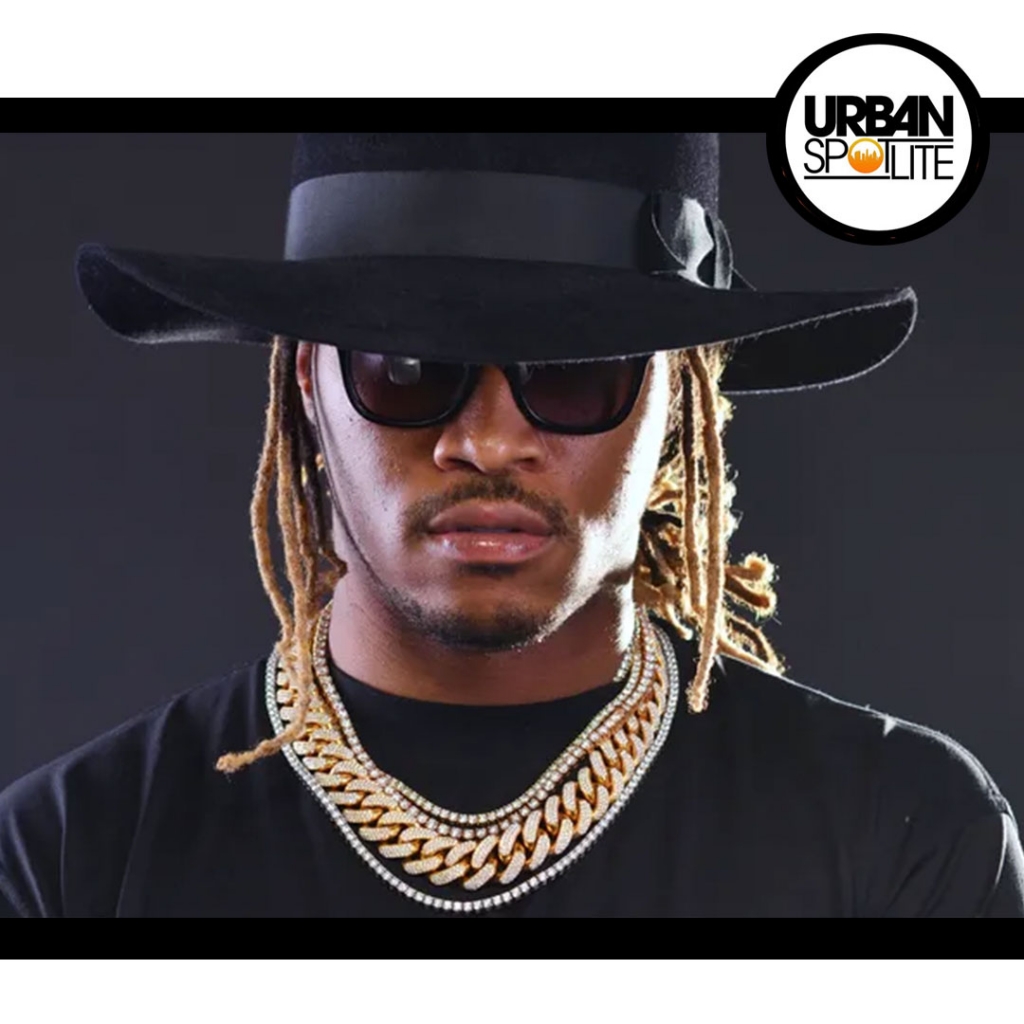 FUTURE EVENTUALLY WANTS TO GET MARRIED

Future first and foremost keeps a hit single whether it's in the strip clubs or on the radio. "Wait for You" was one of his latest with collaborator Drake and made a lot of noise. Was that an indication of the man who has tons of children (joke...but he does compete with Nick Cannon.) might want to slow down and have that one woman in his life? Maybe. Speaking with Billboard, Future stated marriage is a dream of his. “If I was married, at home with my kids, man, it’d be way different. That’s a life I never lived,” Future said. “It’s something you dream about. That’s one of my dreams.” “I really dedicated my entire life to my fans. I dedicated my entire life to my music. Everything that I love, everything that I got, I put it in music. And the outcome is yet to be determined, still to this day.”

On a sidebar, Future also said he is aware that he is the poster boy for toxicity but wants to tell those that look up to him that he is no role model, and should actually try not to be like him. “That sh*t’s tough, bro. I think I need to be a vessel of what not to do,” “In some things, I need to be a lesson on what to do. So, I think you live and learn through me and if I have to be that sacrifice, I guess so.”

“[I want] for somebody to live better than me. I want another artist to come behind me to do [what I’m doing] even better than I’m doing it. [I would want to] change the bad things they might see in me and make it better for them. That’s what I want more than anything.”

Future continued, saying “If I was a role model, I wouldn’t want them to do the same exact thing that I’m doing, because the shit that I do is one of none. You can take certain things about me, and you can use it to help you to maneuver in life, to help progress and elevate. But using everything that I do — or just following every step — is going to be hard because I think I’m one of none.” In my eyes personally speaking Future is an absolute legend. Why do I say that you ask? His impact, the time he has been around (don't forget he is actually from Outkast & the Dungeon Family's camp), and the list of hits. "Mask Off" "Commas" "March Madness" "Wait on You" "Jumpman" "Life is Good" "Pushin' P" "I'm on One".....just let me know if you want me to keep going....there's more. Salute to Future.