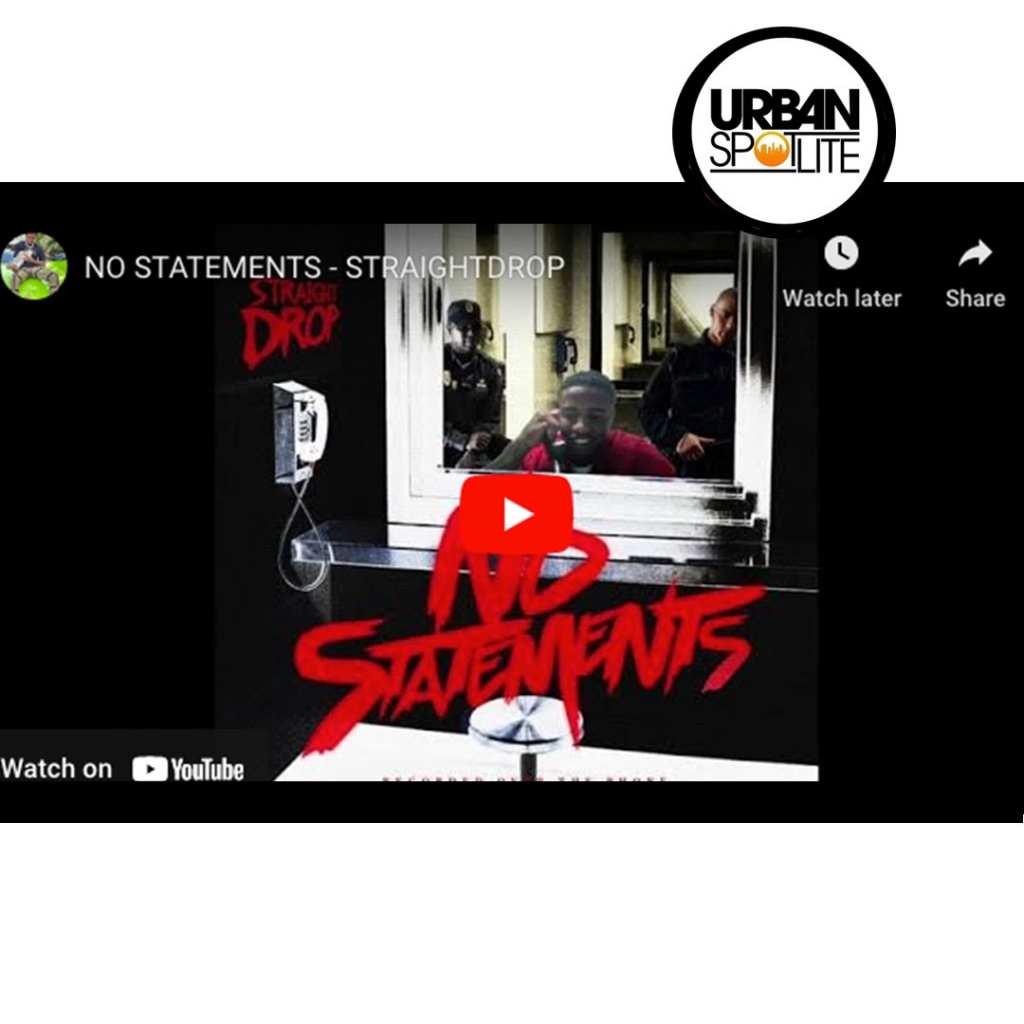 First of all the thought of dying while getting cookies for your mother is extremely sad. Shooters pulled up to the store in a car and began to shoot through the window. Dolph allegedly tried to shoot back but he eventually succumbed to his injuries. The same shooter now has the nerve to drop a song from prison while awaiting trial. Justin “Straight Drop” Johnson, released a new track called “No Statements.” He is maintaining his innocence, claiming he’s “a rapper.” He also seemingly targets his opposition with the line: “No statement/ Got to be patient/ Might make it home before you blink.” What do you guys think about this? On a side note it is reported Dolph was shot over 22 times.