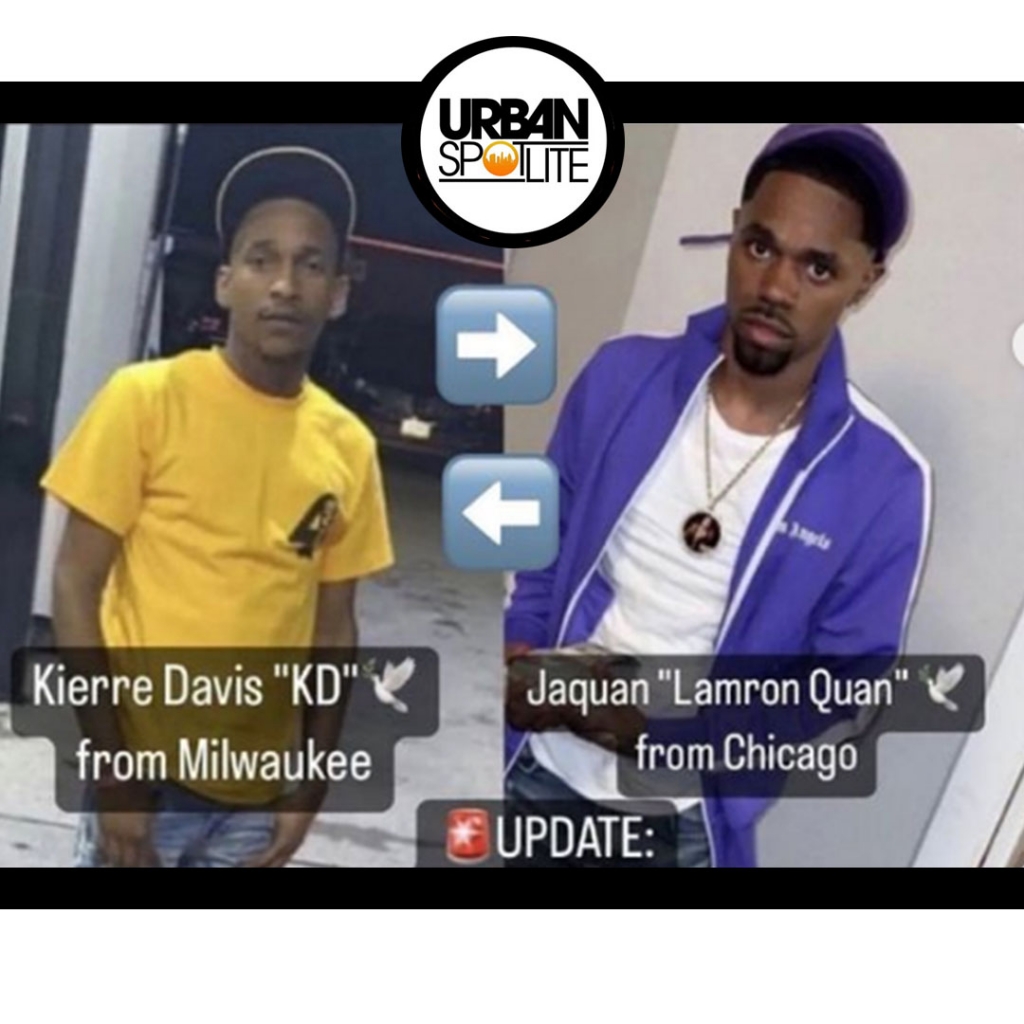 Police are investigating a shooting that left two people dead early Saturday morning. The shooting allegedly found two men killing one another after an argument that went down near North Dakota State University. The shooting happened around 3:15 AM. Police found both people with gunshot wounds. It was said there was screaming and arguments between multiple people before the shots rang off. The neighbor noted there were three gunshots. Police said the two men knew each other in a release but gave no further information. The men involved were Kierre “KD” Davis and Lil Durk affiliate “Lamron Quan.” They both killed each other.