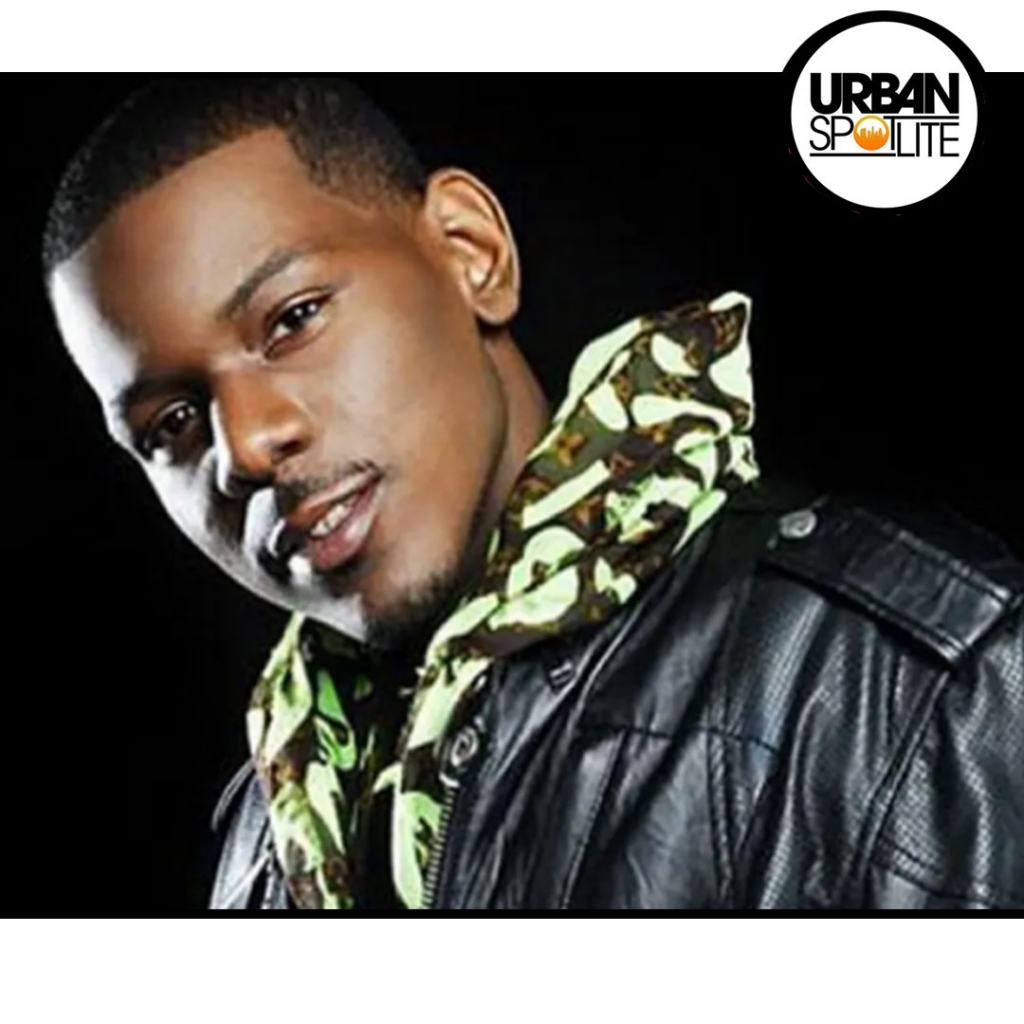 An Atlanta rapper named J Money has been shot and robbed of his jewelry while sitting in a Rolls-Royce which belonged to a member of the Korean royal family. Yikes! Everything happened around 4:20 p.m. on Friday in Koreatown, Los Angeles. He was robbed of his Rolex and three chains while sitting inside a Rolls-Royce Phantom owned by entrepreneur and Korean royal, Andrew Lee. He was transported to the hospital in critical condition but did not make it. Police think two male suspects were involved and an investigation has been launched but no arrests have been made at this time.