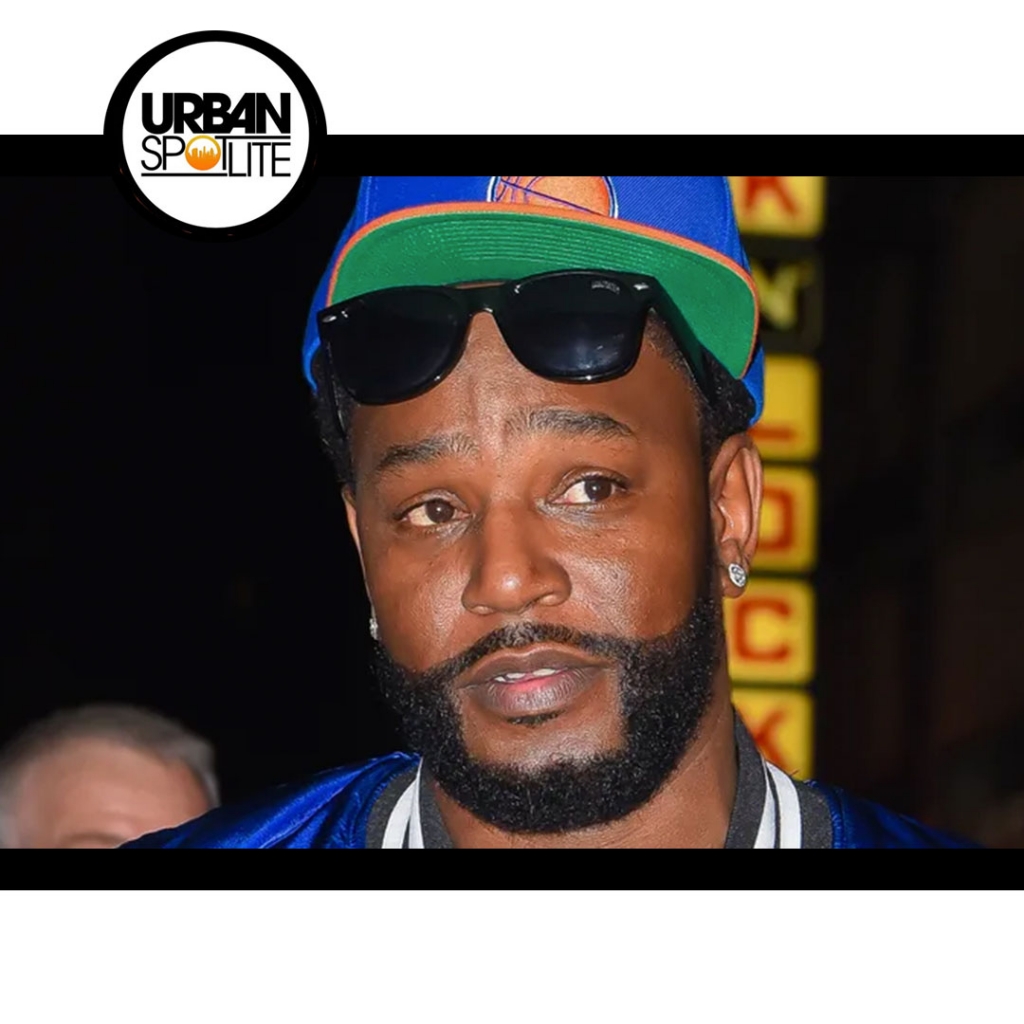 CAM'RON HAS A UPCOMING SPORTS SHOW 'IT IS WHAT IT IS'

Cam'ron was very vocal about Ben Simmons's performance on the court after sitting out last season due to an injury and returning to like 3 points (laughing emoji.) We're sure he's getting into his groove but yes I see Cam'ron doing well in this arena.  to his Instagram Story with a post showing behind-the-scenes footage of his upcoming sports show titled It Is What It Is. In his post, fans can see people working on a set with a desk and the show’s logo right above it. There’s no word on where It Is What It Is will air or what fans can expect from Cam’ron and his takes on sports. But one certain thing is that Killa Cam will be premiering the show sometime next month. He was once a star high school basketball player and regularly attends games. “On set of my new sports show It Is What It Is Premieres Nx month,” Cam’ron wrote before giving fans even more behind-the-scenes footage of the camera crew working on the show.