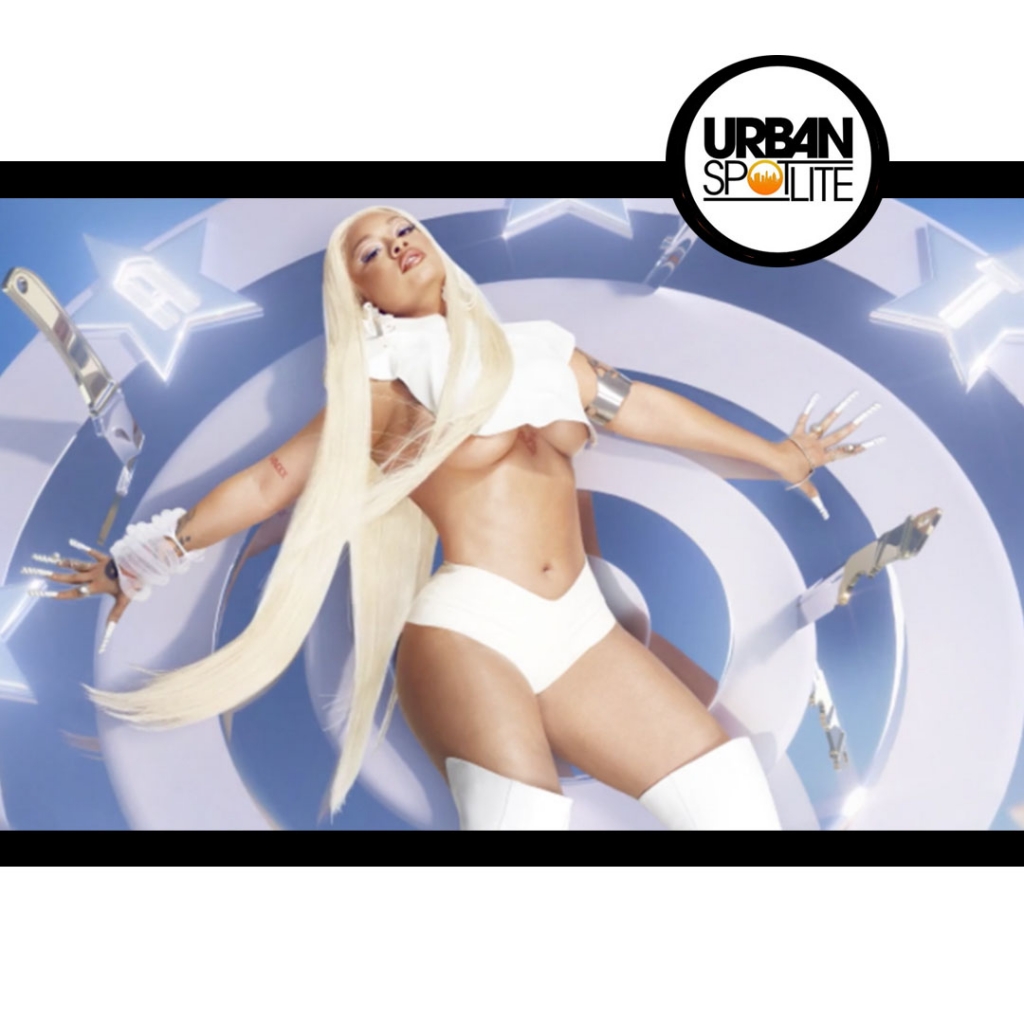 Latto has been successful in her music and has been making noise upon her arrival on the scene. I do believe women rappers are for a certain demographic, but they are definitely making a killing in the industry. A whopping reported 130 songs from Latto have surfaced online, including unheard collaborations and reference tracks for some of her female emcees. Latto’s demo of “Blick Blick,” which was released earlier this year as a Coi Leray and Nicki Minaj song. Also unclear is whether Latto was involved in writing the lyrics because she has previously confessed to using a ghostwriter. “I heard a few of ur refs before they came out too boo,” she wrote during her back and forth with Nicki in October. “U forget WE ALL collab w the same w the same writers??” Difference is I don’t deny it. The world seen me writing since 16 on national TV tho.” Latto also claimed during the heated back-and-forth that Nicki repeatedly curved her requests for a feature and “shaded” her in tweets.
Tags:  LATTO