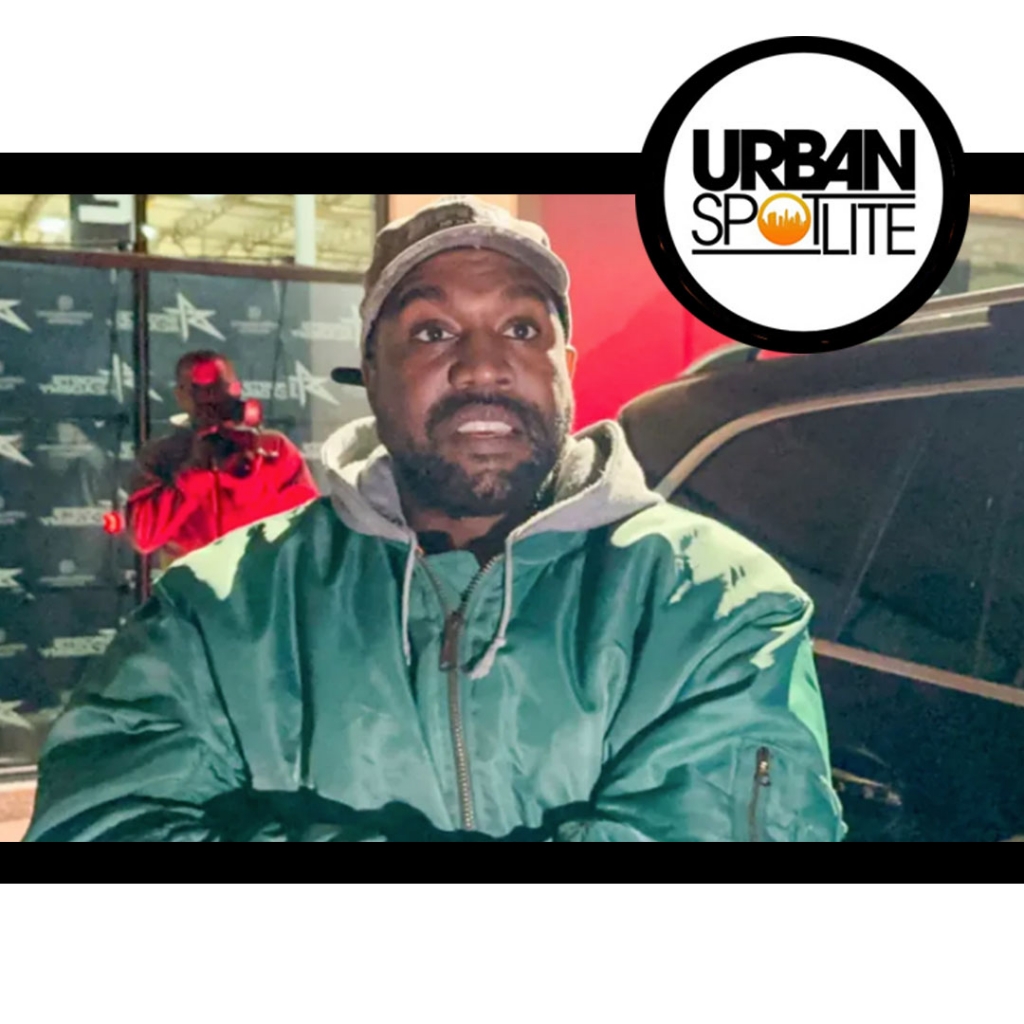 Here we go again. Yeezy has made the announcement for his next presidential bid over the weekend, returning to Twitter after his latest ban. Ye has a relationship with alt-right Milo Yiannopoulos, who he says will work on his campaign. Great. (Sarcasm.) Yiannopoulos most recently worked as an intern for a Republican recently and Kanye will be his next client. I'm just going to leave this right here. SMH. On a different note, Kanye West will be selling his merchandise for $20. He explained why the $20 hoodies and he said "We need to make sure everyone receives the same level of cuts, the same level of food, the same level of water, the same level of education.""We're engineering opportunities, we're getting past the past, we're focused on the future," West added. Thats the Yeezy I like.