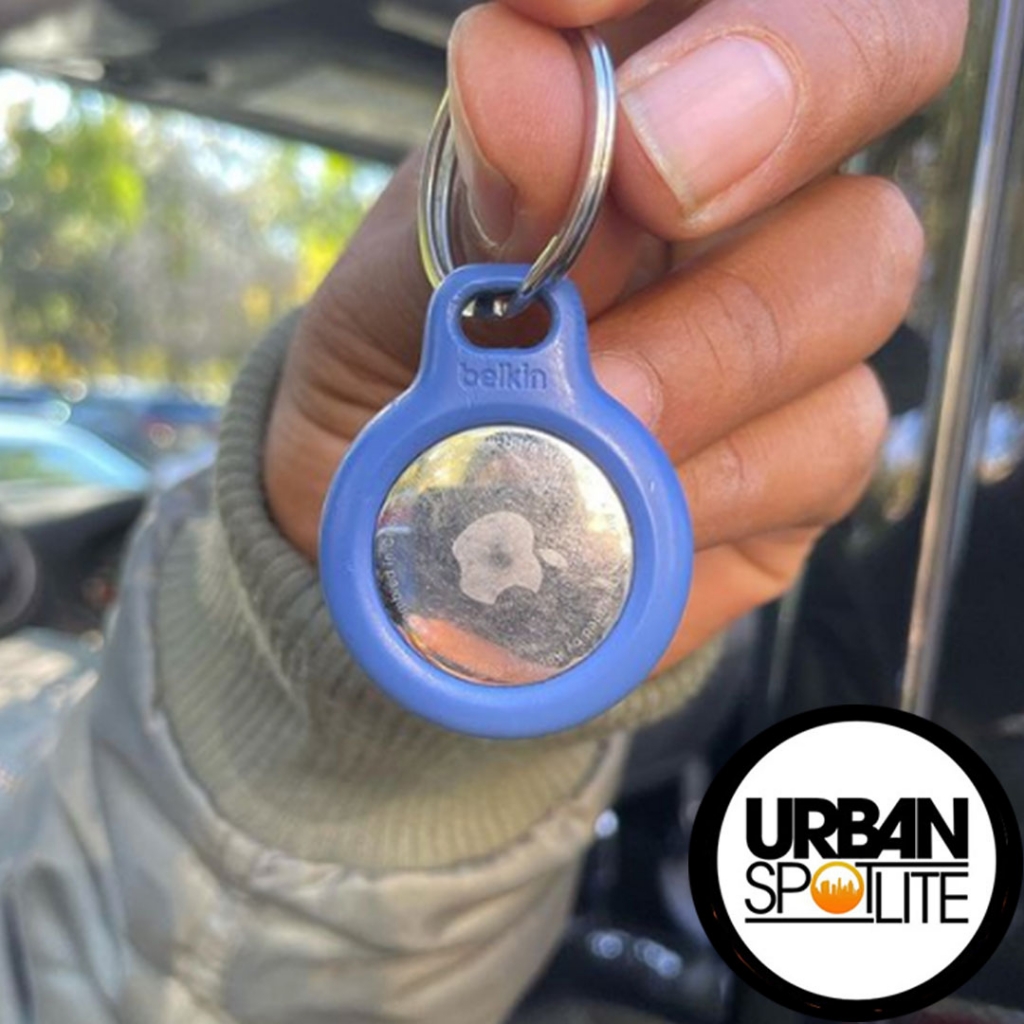 Xzibit has had success with his music and graduated to movies and television. As of lately he's been going through a nasty divorce and was ordered by a judge to pay his estranged ex-wife $6,000 a month in spousal support. Xzibit told the judge he had financially struggled through the pandemic due to tours and other appearances, unfortunately, being canceled. Fighting for her money, his ex-wife Krista Joiner said his brother told him he makes over $ 1 million a month from his cannabis business.

On Xzibits Instagram he showed an Apple AirTag tracking device underneath his car saying he is tracking the serial numbers to hunt down the person who did this. “So….whoever thought it was a good idea to put a f*cking AirTag on my car and track me, I found this shit and now I’m tracing back from the serial number on the device to find YOUR stupid ass,” Xzibit wrote on his socials. “I don’t know what your intentions were, but trust me you would have been on the working end. Be careful out here guys, these people are getting bold.”