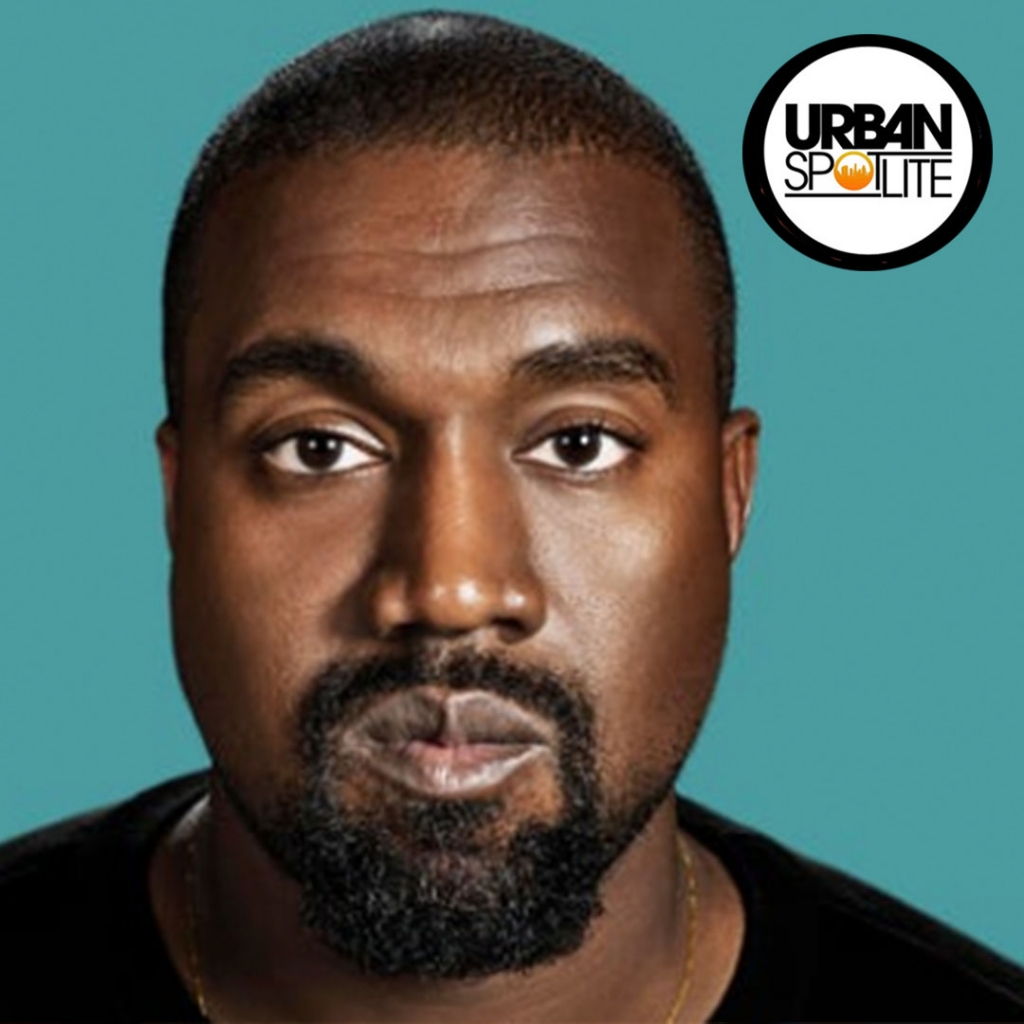 Yeezy is saying Adidas put $75 million hold on four of his bank accounts. Wow. Kanye said “The reason why I’m announcing that I’m running for president is I want the FCC to look at my money,” Ye said. “If they actually see, I was looking at my money, and there might have been a possibility that Adidas wouldn’t have gone into JP Morgan and froze my account and put a $75 million hold on four different accounts.” He added: “I went from being a multi-billionaire to not even being able to use my Apple Pay four nights ago. I couldn’t use my Apple Pay because someone how Adidas was able to legally go in and freeze my money, and when I see this, I think, well, if this could happen to me, this could happen to other Americans, and for what? “You know this can happen to an American that didn’t even steal anything, that didn’t even hurt anyone. This could just happen to you for saying the wrong idea out loud.” This is true, it can happen to anyone so be careful.