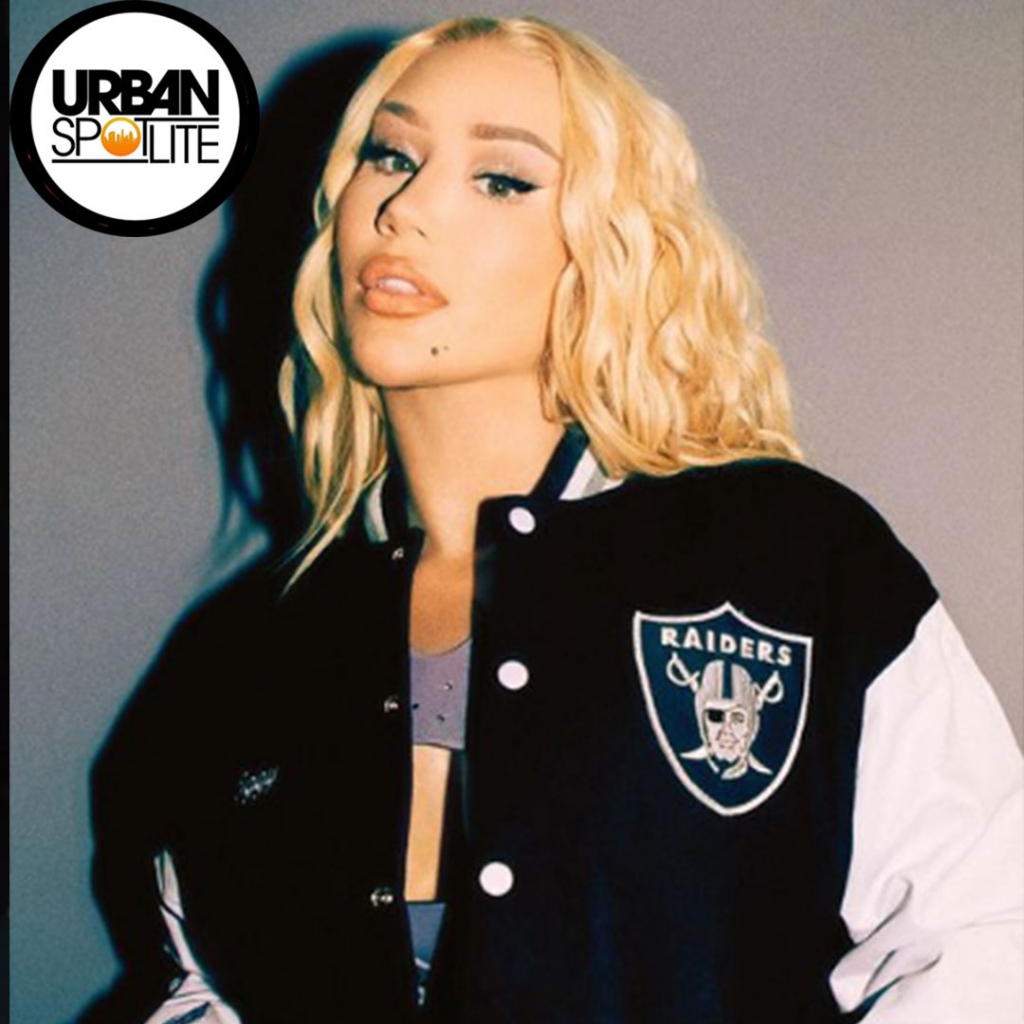 Rapper Iggy Azalea has struck a monstrous 8 figure deal with a financial consulting firm called Domain Capital in regard to her music catalog. Hits such as “Fancy,” “Work,” and “Black Widow,” and releases under Virgin EMI, Island Records, and her own Bad Dreams label. Azalea hopped on Twitter where she started talking to her fans about her business deals. One Twitter user tried to be slick and wrote: “I just hope she doesn’t end up like Taylor [Swift]. No shade at all, just using it as an example,” citing Swift’s former manager Scooter Braun having sold her catalog.

Iggy responded by saying “Taylor did not profit from that sale. I sold a portion of my catalog to who I wanted, for an amount that means I don’t have to work another day in my life. I love y’all down but the master's conversation is a little beyond most of your understanding of business,” Azalea said. “I have a larger business I want to invest in,” Iggy added. Salute. This seems like the thing to do as a musician especially if you own your master. Create a catalog and sell it in the future for a serious R.O.I. (return on investment.)