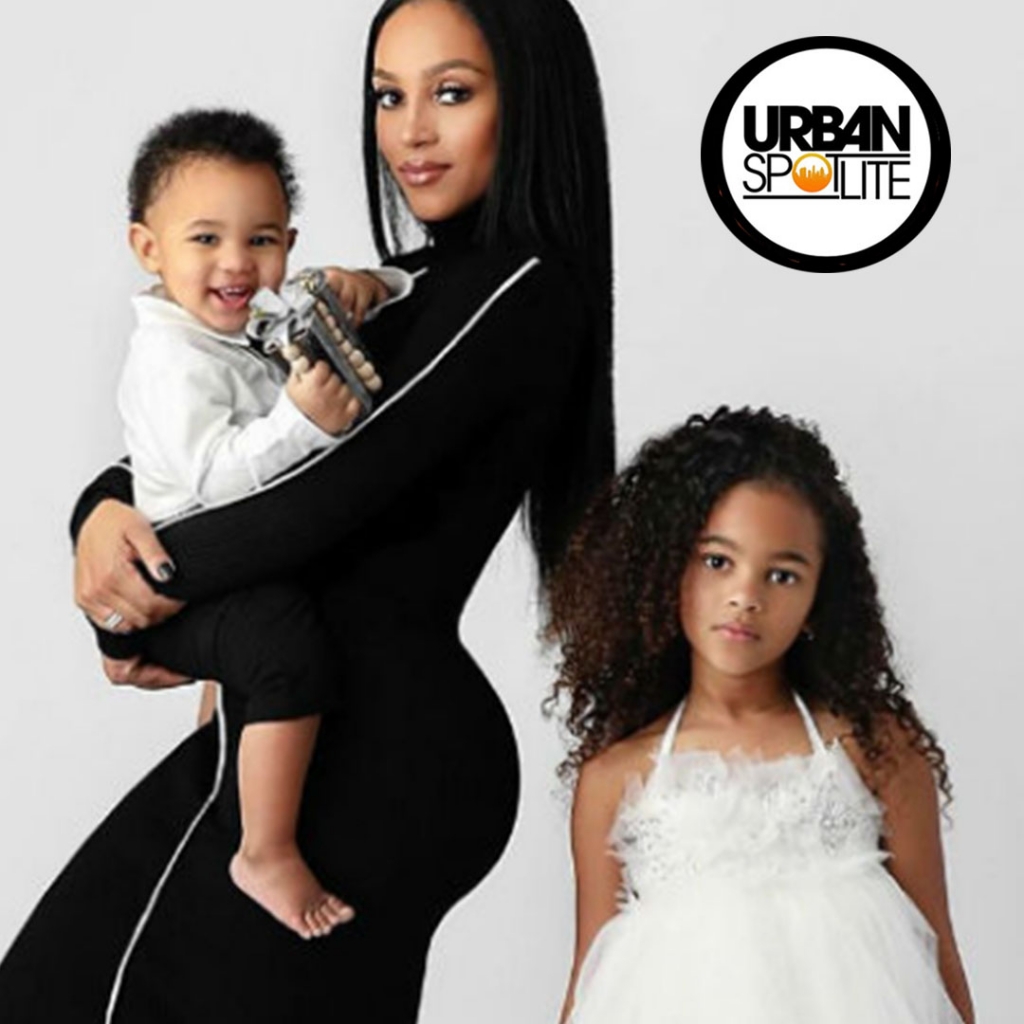 Los Angeles is a place where it has beautiful scenery but the other side is riddled with gangs and people ready to kill you for what you have. The mother of Future and Bow Wow’s children—Joie Chavis, has decided to speak out about a recent home invasion at her place, and her daughter was home.

She posted a video saying  “Okay, so, now I feel like I can talk about it.” She went on to say “I’ve been kinda quiet the last few weeks. Just sad, I’m not gonna lie. Somebody broke into my house two weeks ago. And, ever since then, I’ve just been traumatized, for one, because when they broke in, they broke all the glass. They cut themselves and left blood all around my house.” “Traumatized my daughter. She was like, crying. All of that. Stole my Birkins… But it’s just the principle. I’ve never had that happen to me.” She went on to speak about Los Angeles, saying, “it’s very crazy in L.A. right now with robberies.” Chavis also said she “was so distraught” she stepped away from social media for a bit.

She also clarified something a while ago saying “A lot of people think I'm a good digger, and I’m not. I’m not a gold digger,” she added. “I don’t—if that’s the case, I’d be dating everybody that tries to talk to me with money. I don’t, and I’m not a gold digger. I’ve worked since I was fifteen, like, I take care of my kids. I don’t get any child support.”

“I don’t need to ask for anything for certain things my kids because I can do everything myself. If their father wants to do things for them and then they do that on their own time if they want to [say], hey, here’s some money for this or that, or you know whatever. But I don’t really ask for anything. I’m able to do everything on my own.” “So, just wanted to make sure that I said that.”