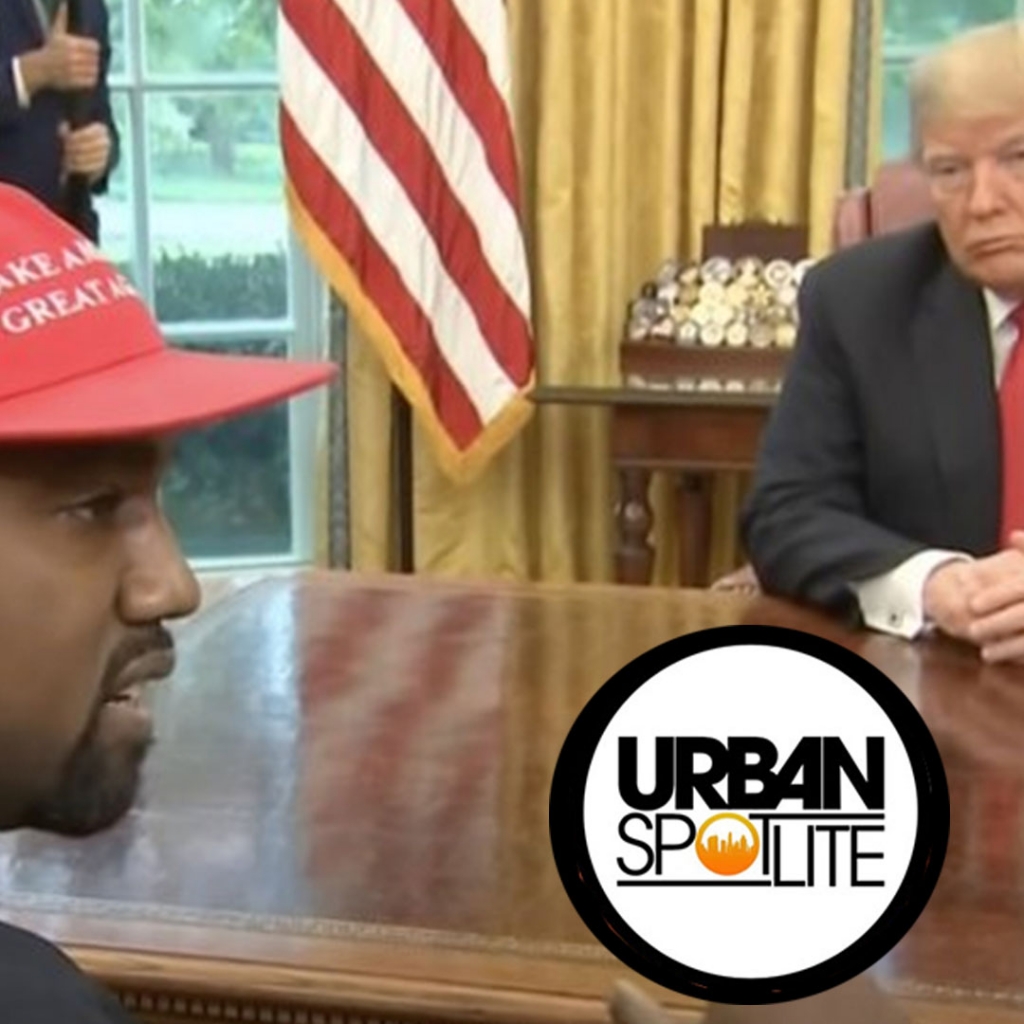 KANYE ASKS TRUMP TO BE HIS RUNNING MATE

Well, guys, I hope you guys are enjoying your Thanksgiving. Although the holiday itself has to do with Pilgrims, Indians, pillage, etc let's look at it as a moment to celebrate with family. On a personal note, this will be my first holiday without my joyful, fun-to-be-around mother who was everything to me, so I truly wish whoever is reading this joy and happiness and to celebrate each other while we are still here. Anyway, onto the news at hand which is none other than you guessed it, Mr. Kanye West. I feel at this point he deserves empathy and help, but his continuously wild statements made to the press keep us wondering....WHY? No meds? Bi-polar disease? Just why????

Anyway, Kanye revealed he is planning to run for president again in 2024, and he met with former president Donald Trump. He tweeted "The first time at Mar-a-Lago. Rain and traffic Can’t believe I kept President Trump waiting. And I had on jeans Yikes." Kanye then said that he asked Trump to be his running mate, writing, "What you guys think his response was when I asked him to be my running mate in 2024?" Trump stated that West "could very well be" a future presidential candidate. Kanye then responded, "Only after, 2024." Insinuating Trump would be President again first. What is going on here? Wasn't there a riot on January 6th, where they were going to kill Nancy Pelosi and others in the White House just doing their job? Jeez. On a side note "What do you think Trump is thinking in this picture above?"