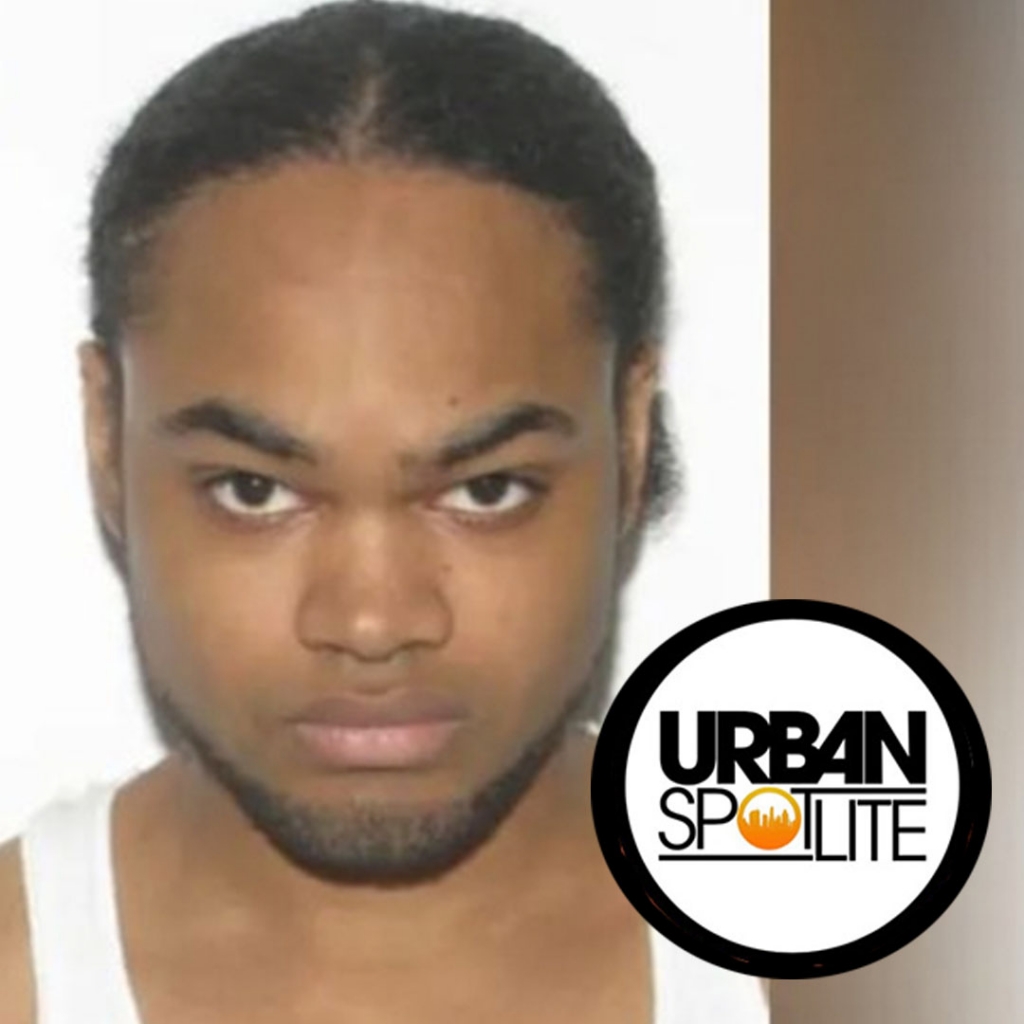 WALMART KILLER KILLS HIMSELF AFTER MASSACRE

6 people were killed in a Walmart in Virginia. The killer's face has been revealed as a member of management and his name was Andre Bing. He worked there since 2010. It was revealed that 14 employees had gathered for a pre-shift meeting in the break room when Andre walked in and began shooting without saying anything. He shot 10 people, killing 6 and wounding 4 others, then killed himself. It's being said he "expressed paranoid views about the government," and some stated that Bing "said a lot of disturbing things." "He was always saying the government was watching him. He didn’t like social media and he kept black tape on his phone camera. Everyone always thought something was wrong with him."