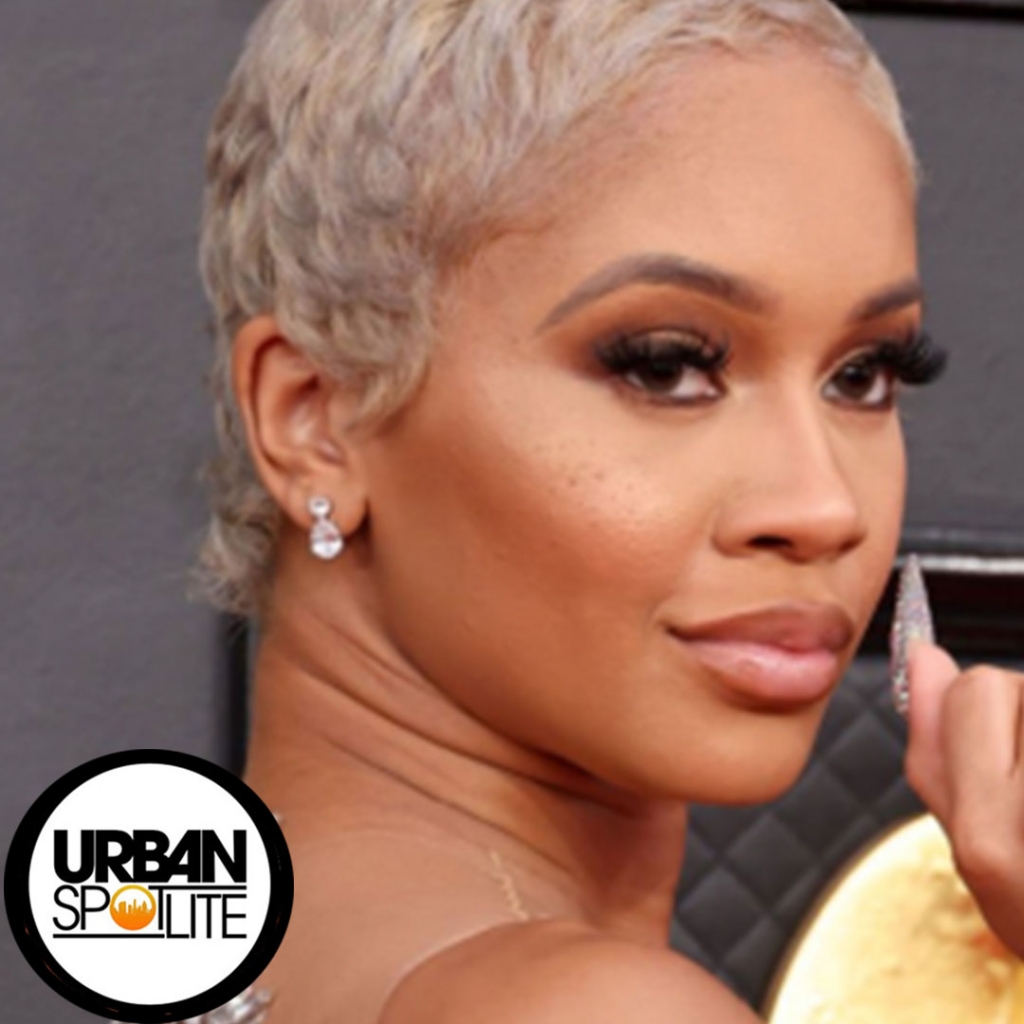 Saweetie and Joe Budden have had a few words on the internet, nothing too fiesty but Saweetie seemed a bit defensive. Saweetie has responded to Mr. Budden after he dragged her for allegedly addressing Lil Bay and Quavo on one of her recent songs. First of all, she calls him “Joelisha.” She then accused Budden of promoting misogynistic behavior in Hip Hop. “Saweetie needs to STFU????? ok Joelisha,” she tweeted, then added “Is misogynistic behavior normal for HIP HOP culture now? guess so.” Joe Budden called her out for some of her lyrics on "Don't say nothin'." a track from her brand new EP "The Single Life." Saweetie referenced a love triangle between Quavo and Lil Baby.

“Why n-ggas always speakin’ on who I’m fuckin’ on? / He must’ve got excited when I FaceTimed with nothin’ on / Them same lips that’s yappin’ be the ones I nutted on / A hunnid K, please, know how much paper I be touchin’ on? / That’s light, better check my net worth / Post a pic in his sweatshirt, I bet it have my ex hurt / That’s what I get for kissin’ on these frogs / He got mad and told my business to the blogs,” Saweetie rapped. Quavo suggested Saweetie cheated on him with Offset from the song  “Messy,” from his recently-released Only Built For Infinity Links LP.