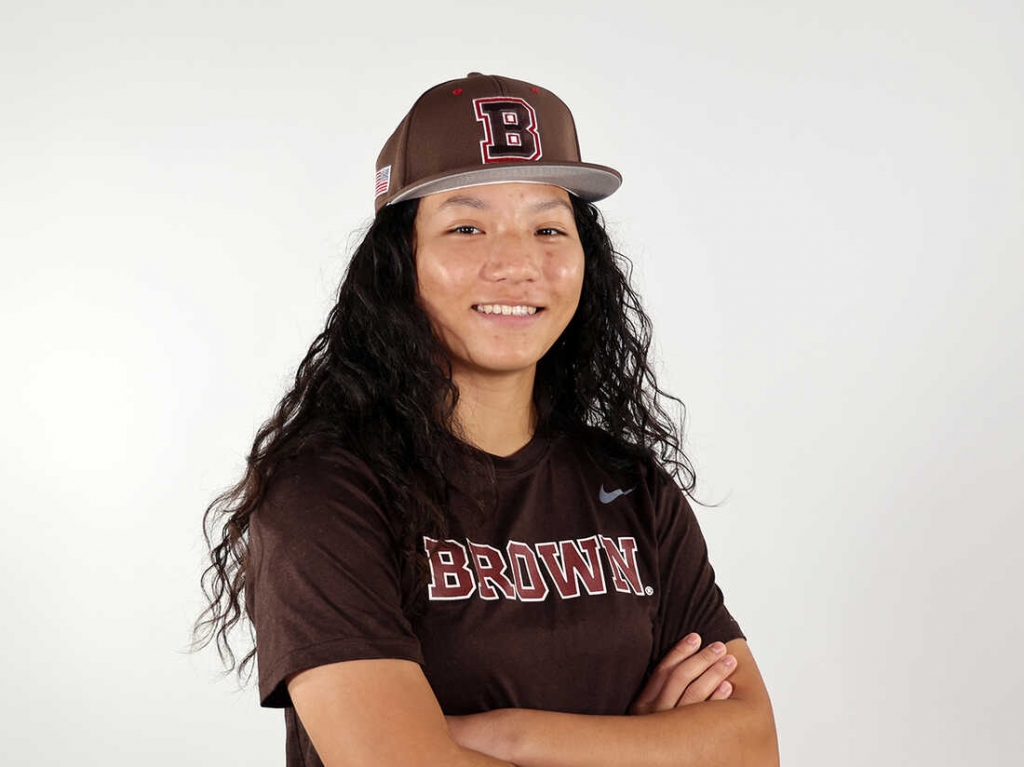 Olivia Pichardo has always dreamed of playing the game of baseball at the collegiate level. That dream became a reality in October as she became the first female to make a Division I baseball roster. The Brown University freshman utility player told reporters the accomplishment as an unreal occurrence.

“It was definitely a surreal moment for me because it’s something that I’ve wanted since eighth grade. It’s kind of crazy to know that I’m  living out my dream right now and my ideal college experience that I’ve always wanted, so that’s really cool.”

Pichardo’s watershed moment is another crack in that proverbial glass ceiling as it pertains to women and sports.

Pichardo WOWED With Athleticism And Preparedness At Tryouts:

Knowing the odds were stacked against her, Pichardo showed up and showed out at tryouts. Her play caught the eye of Brown head coach Grant Achilles, who raved about her overall athleticism and readiness. He even told reporters this about Pichardo.

“The most complete walk-on tryout I have seen from a player since becoming a head coach.”

And for Achilles, that’s nine years of walk-on tryouts and practices that followed, and no one impressed him more than Pichardo. Says a lot about her, and being ready for the moment.

Pichardo was a member of the U.S. baseball women’s national team over the summer. That along with high-level varsity play in New York, plus club level ball with New York Crush and Next Level Baseball helped prepare her for the moment.

Other Women Have Made College Baseball Rosters: None Division I Until Now

History shows that over the years some 20 women have made a college baseball roster, but not one made a Division I until Pichardo last month. Her doing so proves it can be done, which is a great thing for those young girls aspiring to follow in her footsteps. As for Pichardo, she won’t rest on her laurels.

"I’m just honestly trying to develop myself as a baseball player and not trying to think too broadly. For me, I always just wanted to play college baseball, no matter what division it was. This school happens to be a Division I team I walked onto.”