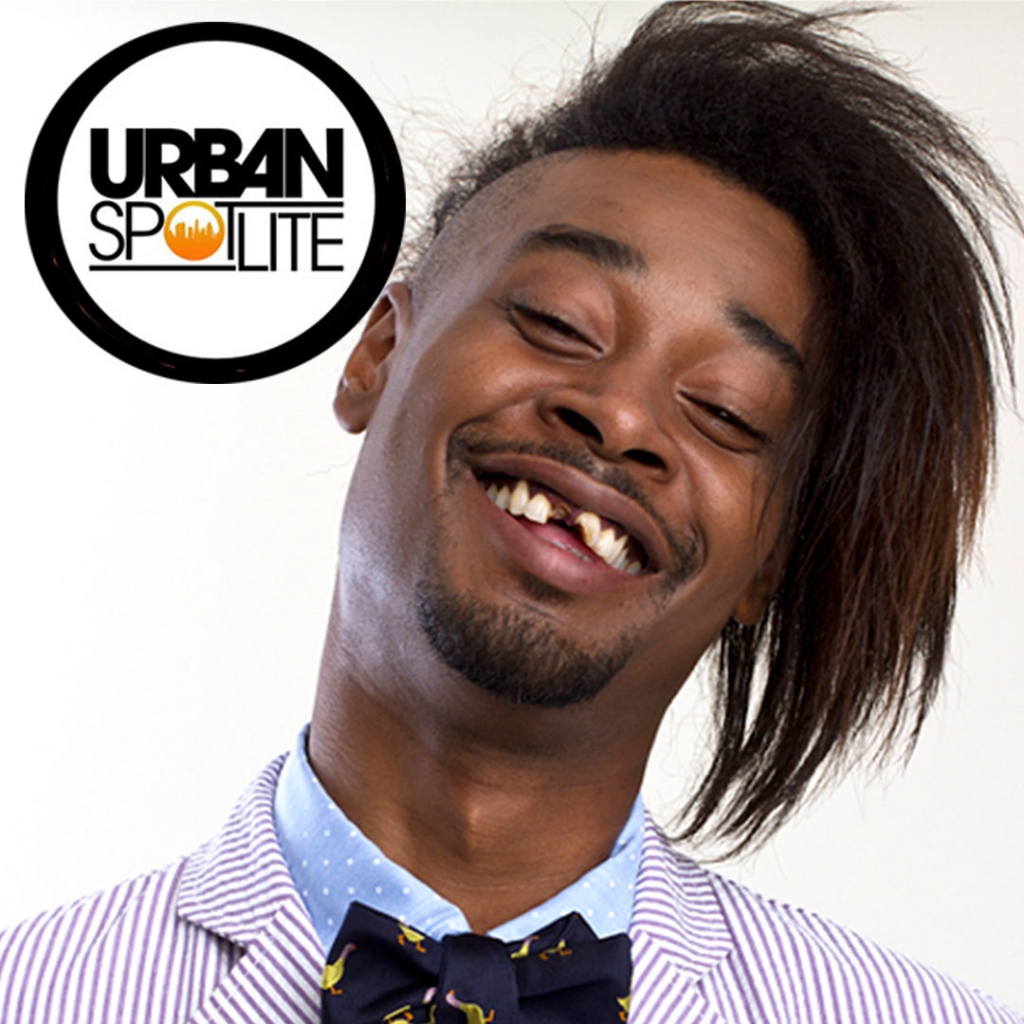 I do not understand rapper Danny Brown, and neither do I care to.

He is friends with some of hip hop's elite artists; Tyler the Creator and A$ap Rocky. But recently Brown revealed on the Joe Rogan Experience, Nas tried to sign him to Mass Appeal Records. Danny rejected Nas’ offer for a more lucrative contract from Warp, in which he’s released two albums.

Brown admitted he sometimes has regrets about his decision.

“[Nas] wanted to sign me to his label,” he said. “I didn’t sign to him because… money. The other contract was more money, man, and that’s what it is. But sometimes I think about that. Did I make a mistake? Just because the artist that I looked up to my entire life, that made me be a rapper, tried to sign me, and I didn’t sign with him — all because of money.”

Danny Brown had high praise for the record label he signed to named Warp, but he did express frustration at the delay over his upcoming album, which he revealed has been finished for “like three years.”