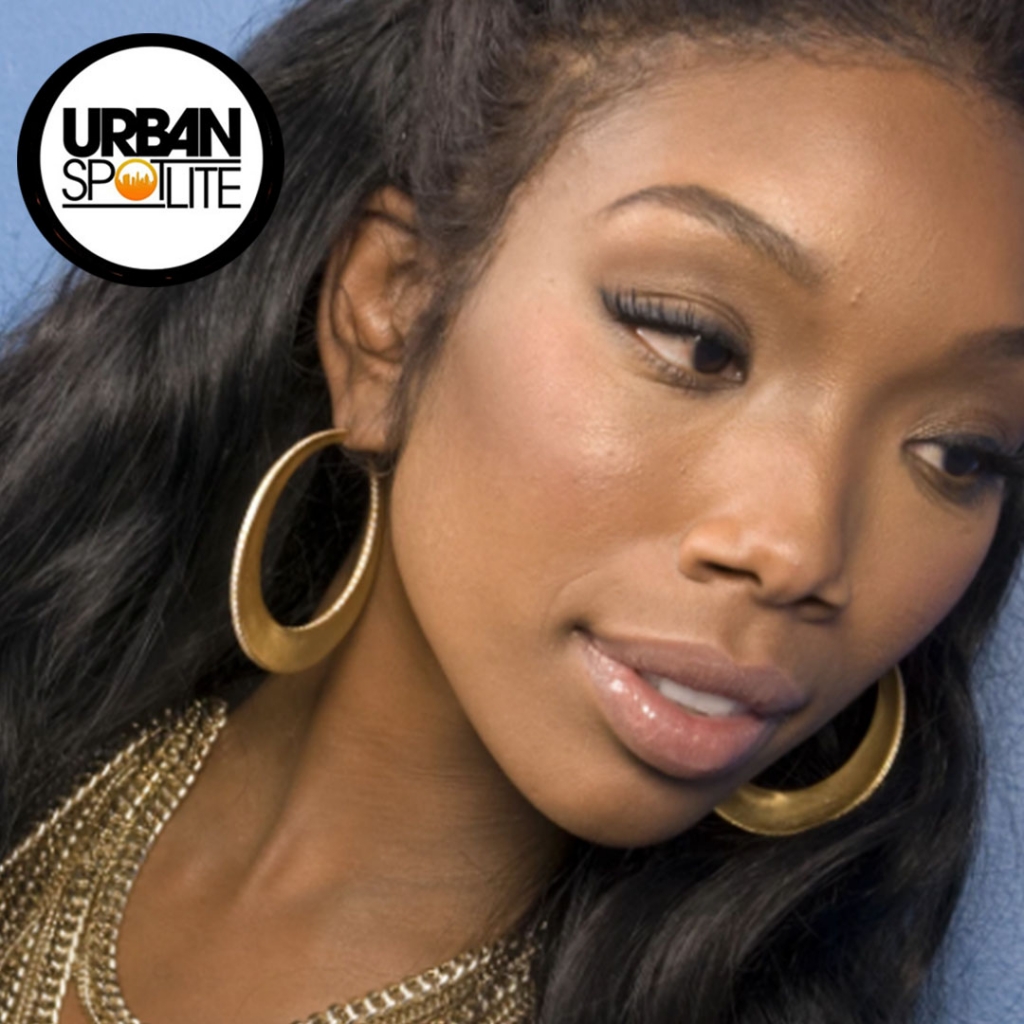 Brandy has had much success in music and movies. So much success that she decided to fire the housekeeper that she had for 20 years.  60-year-old Maria Elizabeth Castaneda — also known as Elizabeth Juarez — has now, unfortunately, filed a civil complaint against Brandy following her termination. Castaneda did her cooking, cleaning, and laundry from September 2002 to February 25 of 2022, when she was fired. In addition to claiming that she was let go due to her age, Castaneda’s lawsuit also accused Brandy of violating several California state employment laws, including state-mandated breaks, meal periods, and even overtime. The former employee, originally asked for $250,000 in compensatory damages, another $250,000 in general damages, $97,500 in consequential damages and more than $54,000 and attorneys fees. The two women have settled the claim for $40,000.
Tags:  BRANDY