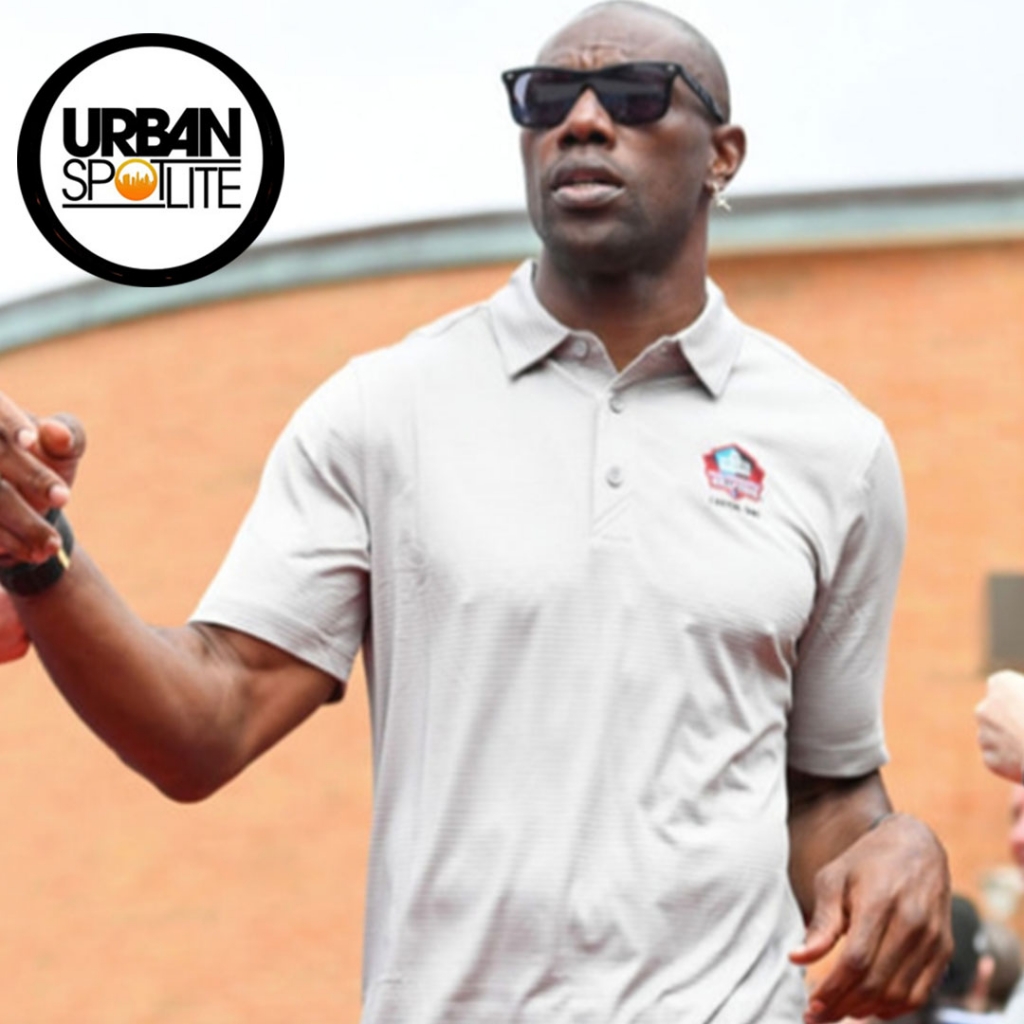 T.O. is better yet known as Terrel Owens.

He is a hall of Fame football player and probbaly had one fo the healthiest bodies to ever play the sport. Lately, he's been having some issues with people in his personal life. A few motnhs back he had it out with a local Karen. Now, a man was harassing people at a CVS in Los Angeles and a video was recorded by someone at the pharmacy.

Saturday night around 11:30 PM at the pharmacy in Inglewood, CA. Owens went to the store and grabbed a few things and while inside, T.O. says a 49ers fan approached him and they had a friendly conversation. That's when things took a turn. Terrell says a second man started talking crap to the fan Owens was conversing with. The aggressor threatened to beat up the men outside, according to witnesses. Everybody was arguing in front of the store, but Terrell was trying to be a peacemaker, but it didn't end up that way. The 49er fan and heckler from inside the store swung at Owens. Owens is seen on video two piecing the obnoxious man, then waling to his Tesla and driving away. Police were not called to the scene.
Tags:  T.O. KNOCKS OUT A MAN