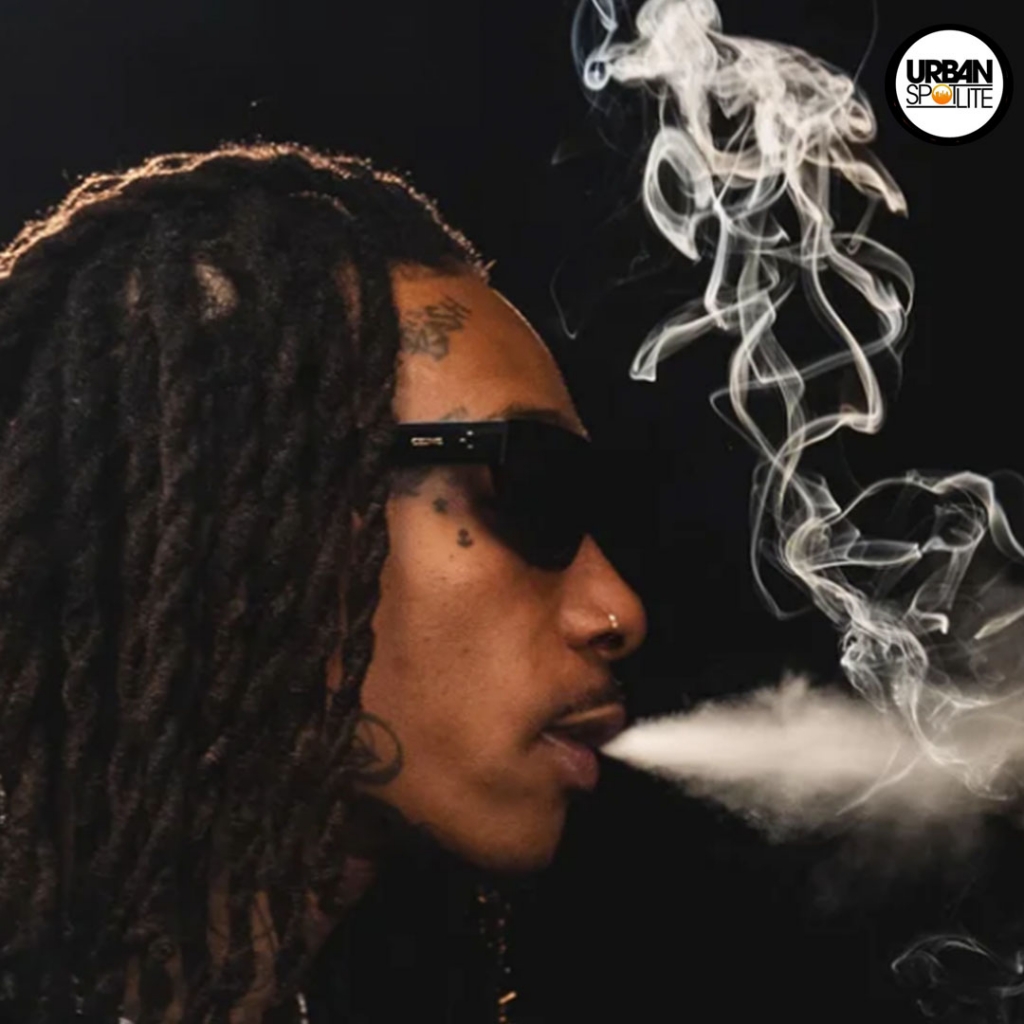 WIZ KHALIFAH GROWS OUT OF HIS JEWLERY PHASE

Wiz Khalifah first exploded into the underground hip-hop music scene with a dope video called "Neva Been." After that release, he went on to continue making great music. He had a child with Amber Rose and grew a cult audience a few years after that. He has since gotten older and just recently said he grew out of wearing jewelry for several reasons. “You grow out of that shit and you place value in other things at certain points,” Khalifa said. “It’s cool to have that mind frame as well or it’s cool to have the little joint too. You don’t have to have the biggest, craziest situation going on.” “And with all of these murders and shit going on, it’s inviting fucking energy that you don’t really need. And people look at you like they get excited when they see that type of shit.” On a side note, Wiz Khalifah and Taylor Gang have released the G Rage album. Chevy Woods, Ty Dolla $ign, and other members of the Taylor Gang,  Lil Uzi Vert also makes an appearance on the album as well. The group’s single “Creatures,” is worth checking out.