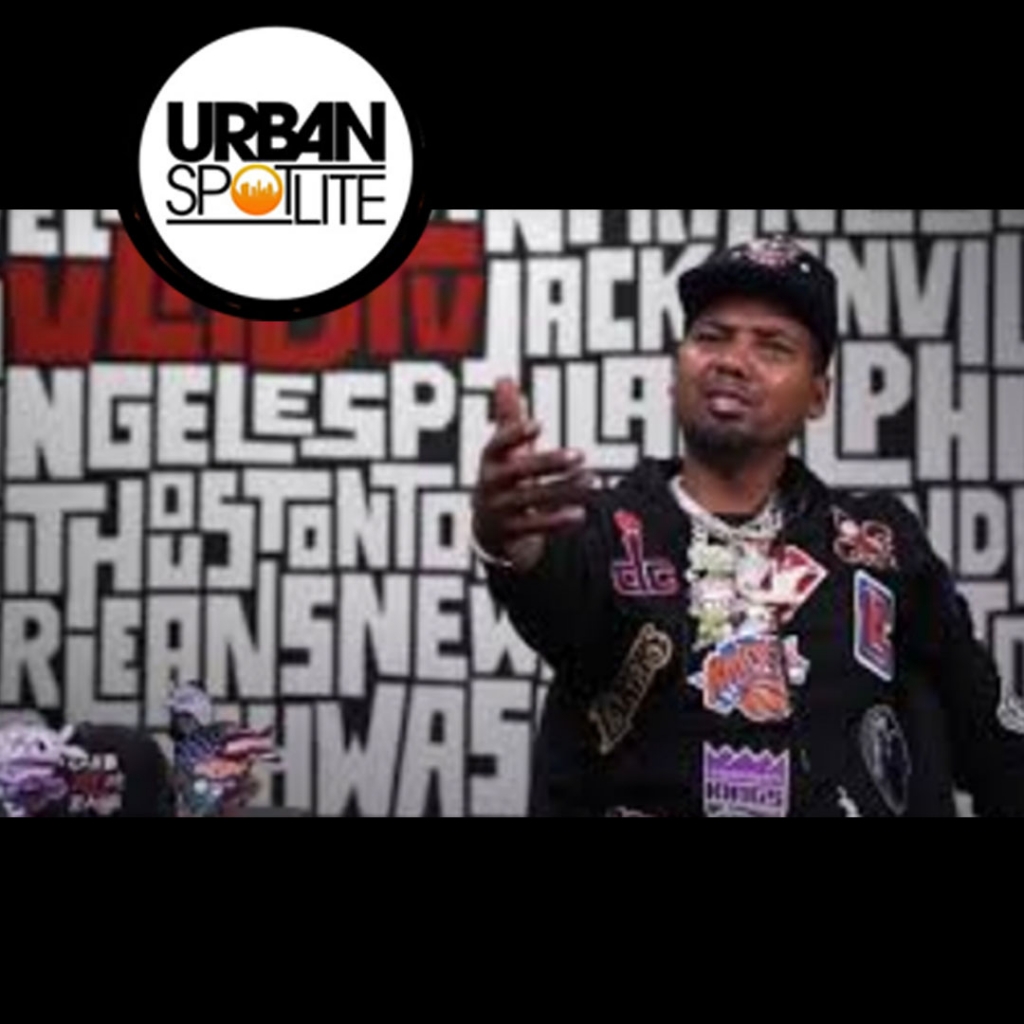 During a VLAD TV interview, Vlad brought up the moment Jadakiss snatched Juelz’s signature bandana, during the Verzuz battle.

Vlad thought it was a disrespectful move. Juelz immediately shuts that conversation down, explaining that he didn’t take offense to it.

“You tryna start some shit, shut up Vlad, you not gon’ do that,” Juelz Santana said. “It was all fair [in] love and war, Vlad. Stop what you doin’. It wasn’t. He continued: “You do shit like that. Then say it woulda turned into something escalated: that woulda been bad, right? You said what you said, I respect it. But I’m not gonna let you do that. You still my man, it was a good lil’ shot. But Imma nip it in the bud.”

This was good sportsmanship for Juelz to not take offense to it because Jada was just having fun in the moment as the Dips got defeated in one of the best Verzuz ever. The one thing we have to remember is they have all known each other for years.


“I got so much love and respect for Jada,” Juelz Santana said. “That’s why I said I’m not gonna let you do that. But it’s not even about you, you COULDN’T do that. ‘Cause for me and Jada, the respect and the love we have for each other is beyond him taking off my bandana. Whatever happened that night, it was all for the culture and we gave on a beautiful show.”