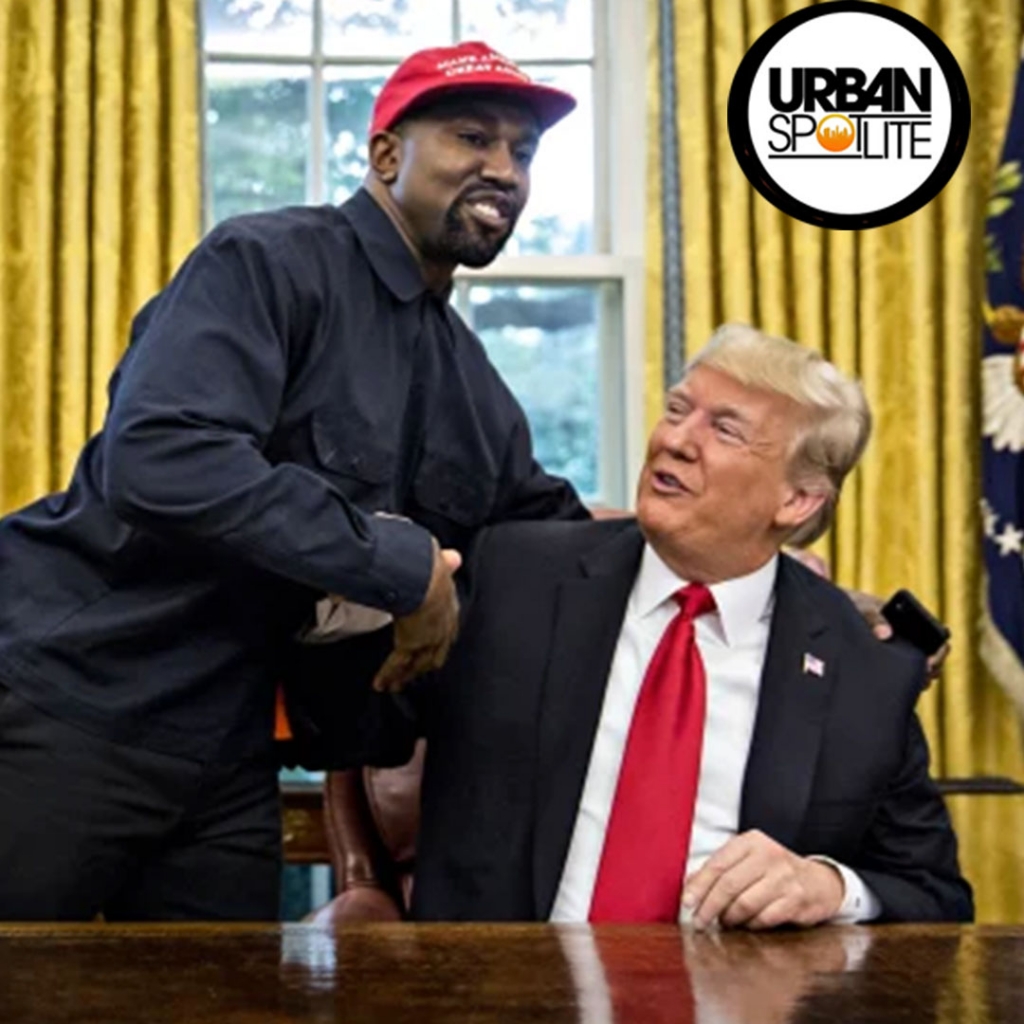 Donald Trump uses people to gain voters of different nationalities, races, and genders. He will help Lil Wayne and Kodak and even hang with Kanye if it works for him. Donald Trump  saiD:

"So I help a seriously troubled man, who just happens to be black, Ye (Kanye West), who has been decimated in his business and virtually everything else, and who has always been good to me, by allowing his request for a meeting at Mar-a-Lago, alone, so that I can give him very much needed "advice."

Trump went on ... "He shows up with 3 people, two of which I didn’t know, the other a political person who I haven’t seen in years. I told him don’t run for office, a total waste of time, can’t win. Fake News went CRAZY!"