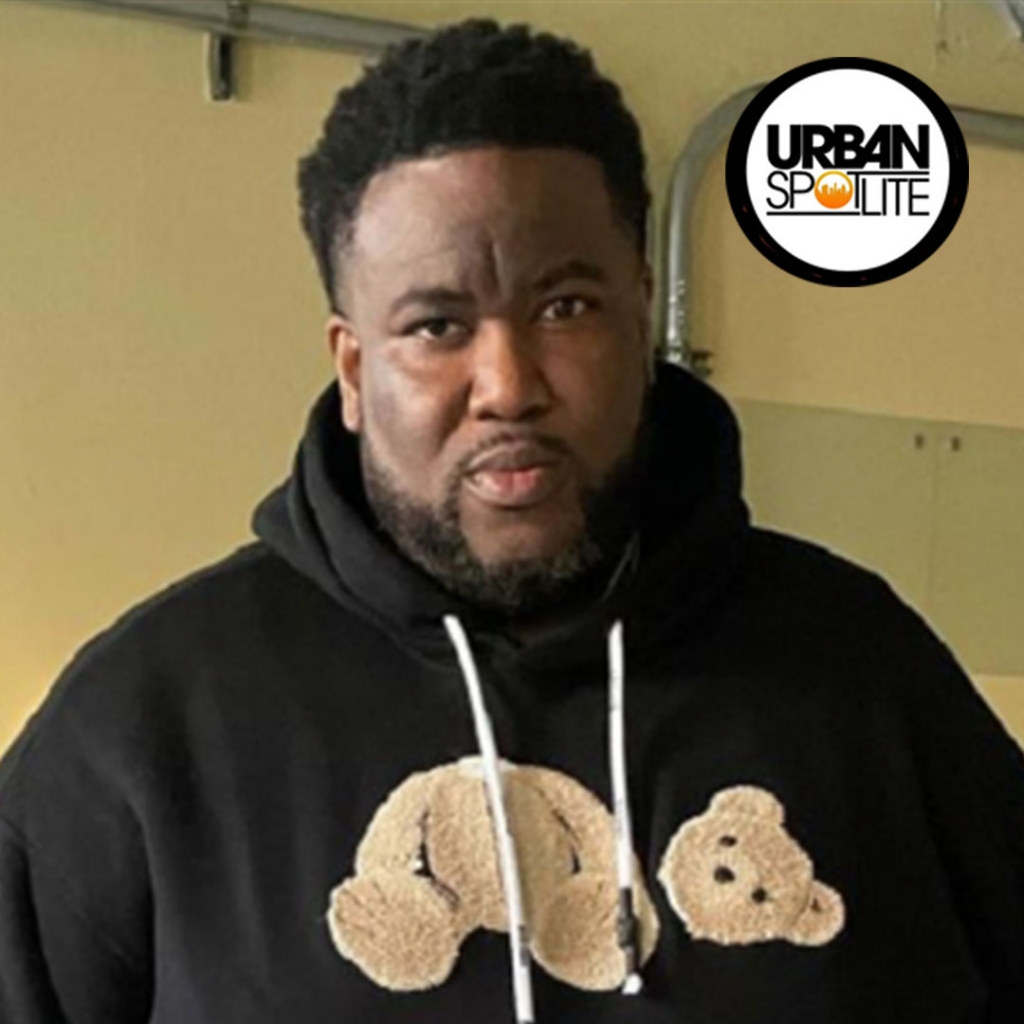 Music industry mogul Hovain’s passing was announced on his Instagram account on this past Saturday. “It is with deep regret that we message to all family, friends, and colleagues that Jonathan ‘Hovain’ Hylton passed away while at his home on Friday, November 25,” the message read. “He was a beloved and devoted father, husband, son, brother, and a proud Brooklyn representative. “We’d like to thank all of his close friends for all of the love and support that you have shown during this difficult time. We ask that you all continue to keep his family in your prayers and respect their privacy at this time.”

Lloyd Banks wrote to him on his Instagram saying “HOV!!!! Been thinking about all of the conversations we’ve had..the plans..goals..even down to the little things like the Knicks & Nets..what borough Bred the greatest rappers,” Banks wrote. “the phone wouldn’t even ring twice when I called..you were one of the good guys in this business..everything you did was for your family.” “I’ll forever be thankful for the connections/deals you’ve made happen.. my condolences. to your family @kimhylton and your daughters. gonna miss you brother.”