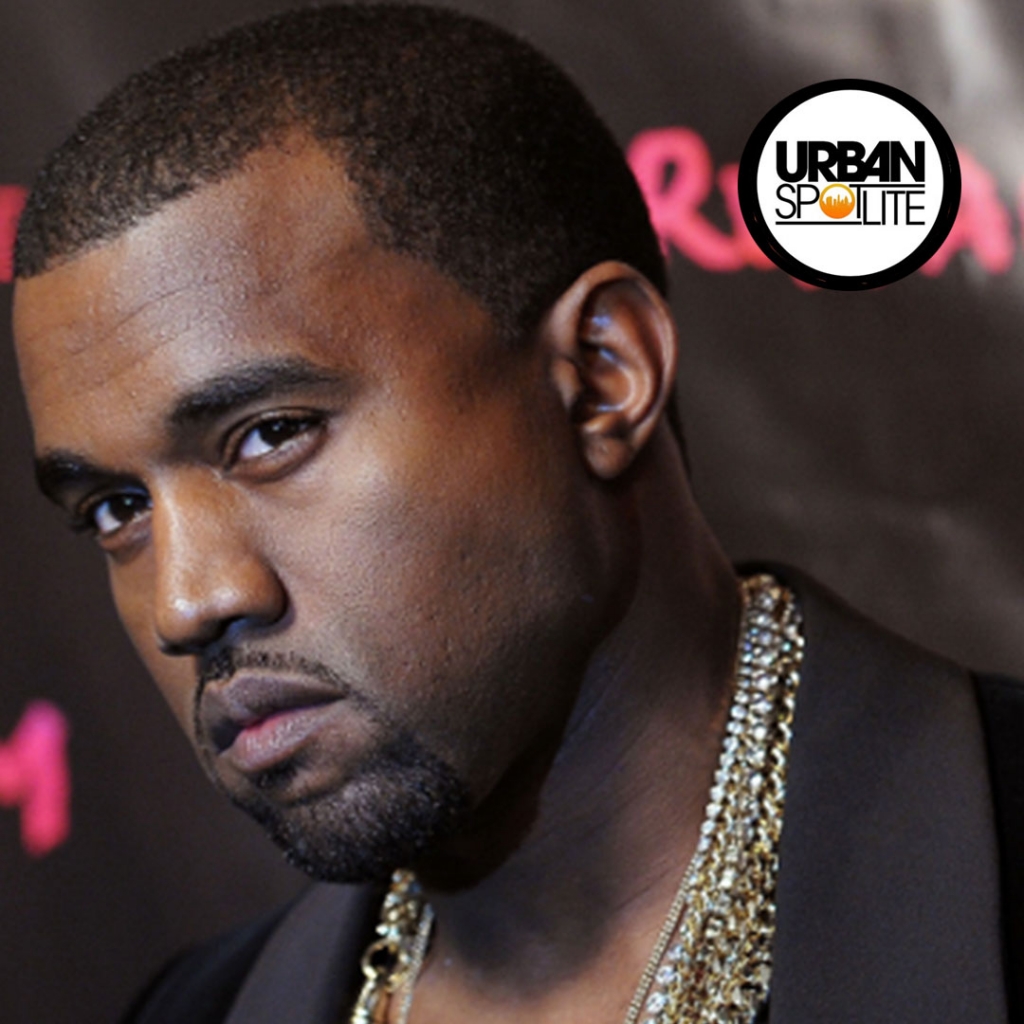 Unfortunately, Kanye is getting to be known for his behavior more than his music nowadays. He has classic records under his belt but continues to put a "chink" in his armored legacy by being in the media repeatedly losing partnerships, musical alliances, and more. Recently he was on a podcast in which he said “I thought I was more Malcolm X, but I found out I’m more MLK,” Kanye said. “As I’m getting hosed down every day by the press and financially, I’m just standing there. When I found out they were trying to put me in jail, it was like a dog was biting my arm, and I almost shed a tear. Almost. But I still walked in stride through it.”

The podcast has a largely right-wing audience and the host said “They have been extremely unfair to you,” with Ye then asking who he meant by “they.”“We can’t say who ‘they’ is, can we?” Kanye added. The host clarified: “Corporate press. I don’t use the word as the way, I guess, you guys use.”

“It is them, though, isn’t it?” Fuentes chimed in, to which Pool replied: “No, it’s not.” Kanye West butted in: “What do you mean it’s not?” before exiting the studio alongside Fuentes and Yiannopoulos just 20 minutes into the interview. Tim Pool continued as they left the room: “Are you leaving? He’s done. I’ll say it right now: You guys want to bring that stuff up, and then think we’re not gonna have a conversation? “You think Ye’s gonna come in here and say, ‘Here’s my pain, here’s my suffering,’ and I’m gonna say, ‘I hear you.’ And then he’s gonna say, ‘And it was Jewish people,’ and I’m gonna be like, ‘Okay, but don’t you consider…'” He then mimicked Kanye’s reaction. Just more foolishness for Kanye's severely tarnished resume.