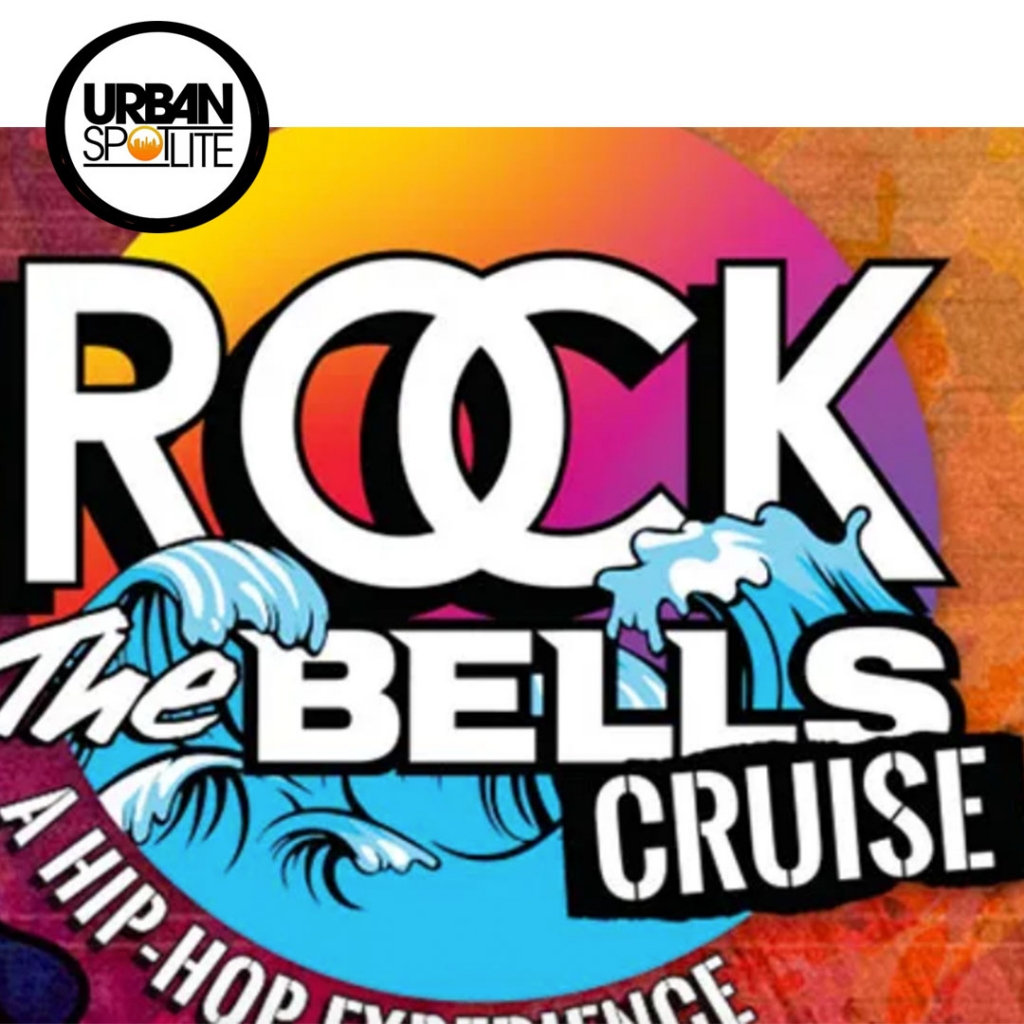 Rock The Bells is a company started by LL Cool J and it has been doing well. It started out as an XM radio station and now has announced the inaugural Hip Hop Experience Cruise in celebration of hip-hop turning 50 years old next year. The Norwegian Pearl sets sail from Miami to The Bahamas on November 13, 2023, for four nights through November 17, 2023. Trina and Trick Daddy have been announced so far with pool deck parties with Kid Capri, DJ battles, art galleries, rap karaoke, interactive graffiti, podcasts, open mic nights, movie screenings, tattoos, basketball, and Bun B’s Trill Mealz Food Court.

“It took 50 years, but it’s finally here! This Cruise is for Hip-Hop, because you deserve it,” LL COOL J wrote on his Instagram. “The Rock The Bells Cruise: A Hip-Hop Experience is setting sail in 2023. We’re dropping the lineup at the top of the new year, but put $100 down to reserve your cabin today or sign up to be the first in line.” Ticket prices aren't cheap but will be well worth it. Tickets are ranging from $800 up to over $5,000 per person depending on the package. Those who buy tickets before the year ends will only have to put down a $100 minimum payment and earn a free three-month subscription to SiriusXM. Dope! LL COOL J founded Rock The Bells in 2018 and said  “I founded @RockTheBells because I believe Hip-hop culture isn’t disposable,” he tweeted. “I also believe true art/artists don’t have an expiration date.” More details are at WWW.ROCKTHEBELLSCRUISE.COM.