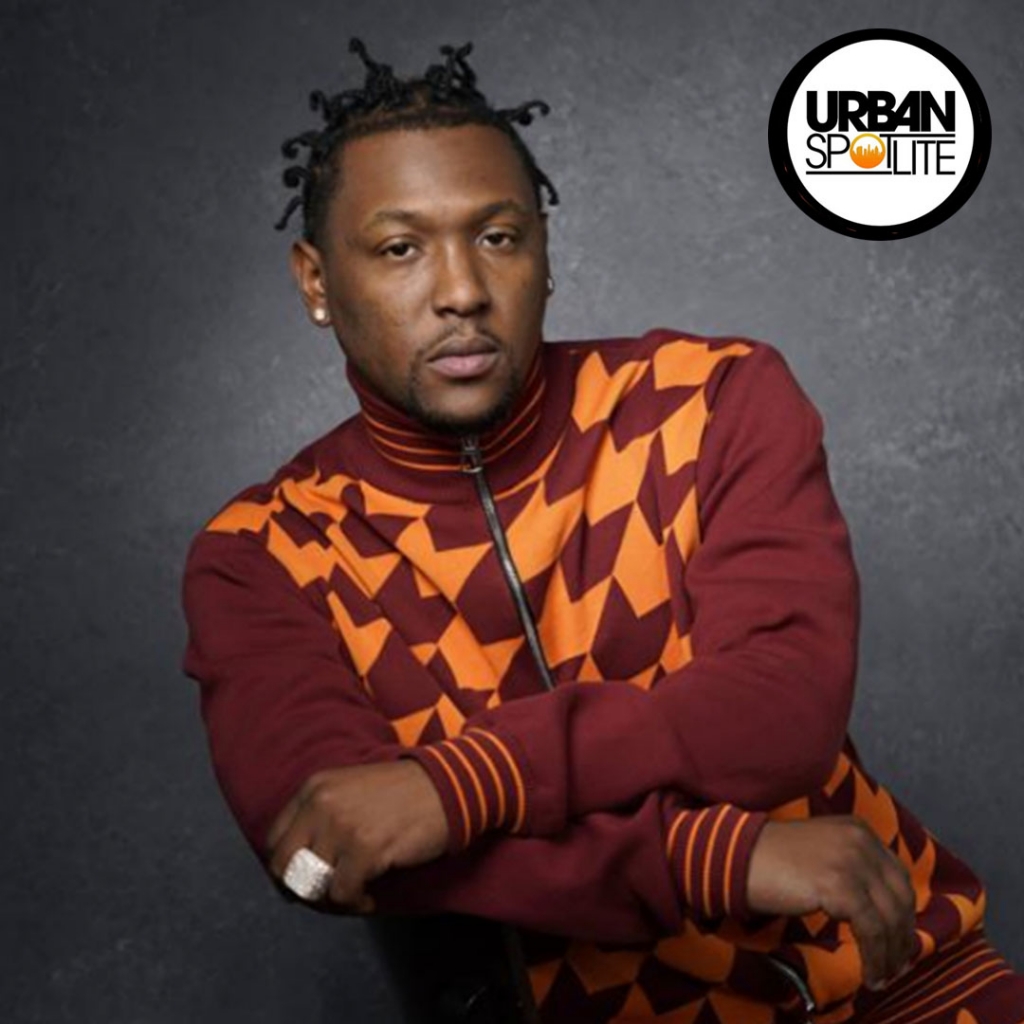 In an interesting story given to us by multi-platinum producer Hit boy, while the world was celebrating "N***** in Paris" over and over and clubs going crazy, Hit-Boy was actually running through his money like water. He opened up about blowing through all of his money and found himself alone and crying on the floor of his home. Now, just because you have money, it doesn't mean you have to spend it.

“I got a big-ass mansion with five studios in it, all my artists living with me. It was just a recipe for disaster. But that’s what n-ggas comes from. N-ggas come from having nothing so when you come up, you wanna put your homies on, you wanna have their opportunities to provide. But that shit doesn’t always work out how you think it’s gonna work out.”

He continued: “I turned up 2012, got dumb bread; by 2017, I was laying on my ground with zero dollars in my account after having millions, balled up in [the fetal position], crying. Nobody around me, by myself, and I was living in a mansion in Beverly Hills. I blew it. I was investing in the homies, I was putting up money for everybody around me. Hit-Boy found himself paying for meals for upwards of 30 people and spending around $2,000 a week just to keep his refrigerator stocked. Now things have changed with the success of Nas's trilogy "KIng's Disease." Glad he bounced back.