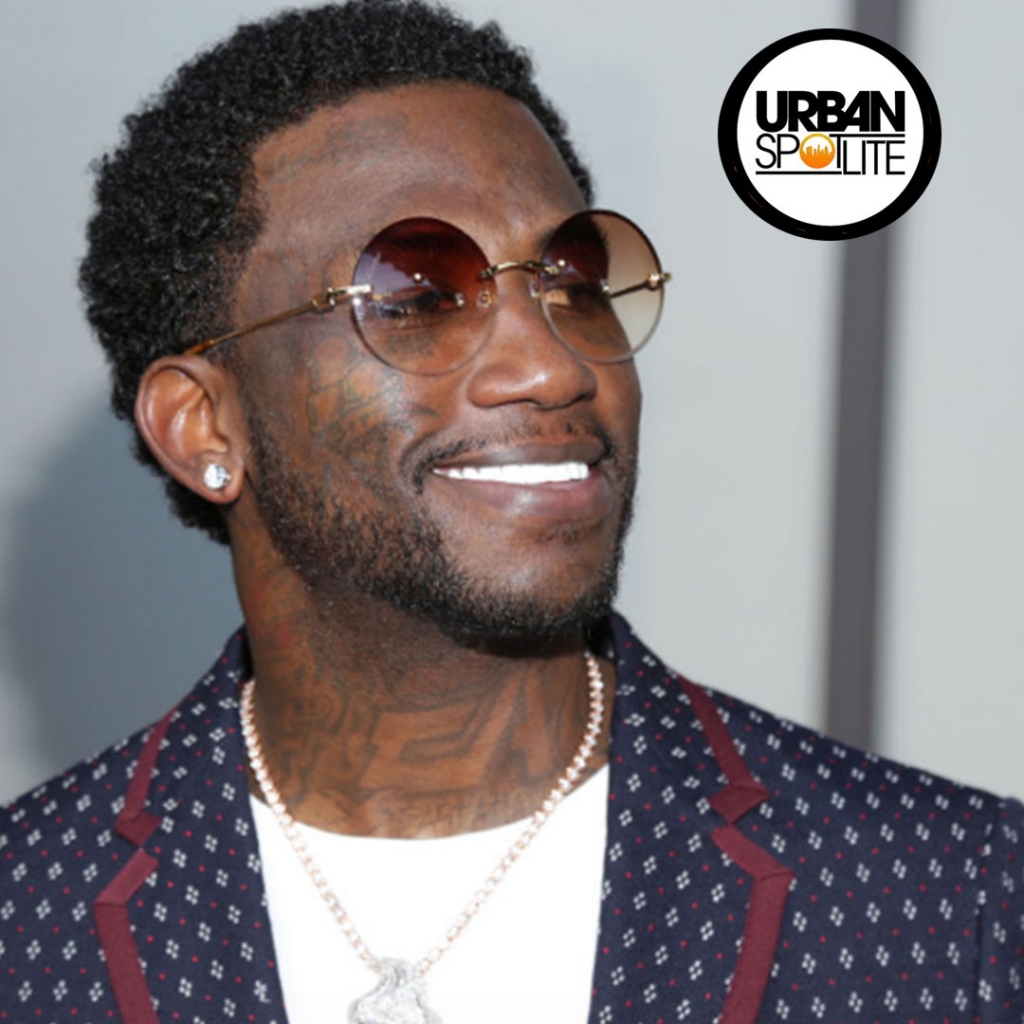 There were reports of BG from the Hot Boyz being free, even a video of him hugging family members which I found weird when I found out he was still incarcerated. Gucci Mane celebrated what he thought was B.G.’s long-awaited release from prison by offering him a $1 million record deal with his 1017 label. “My 1017 family help me welcome home the living legend @BGHollyHood !” he wrote next to a photo of B.G. behind bars. “Glad u home bruh! Got so much love and respect for u as a man and artist! Get at me, I got a milli for u! Wanna sign u to 1017!!!!! #1017Mafia [money bag emojis].” Gucci later deleted the tweet, presumably after learning that the news was NOT TRUE YET. Birdman did say he would be released very soon though.