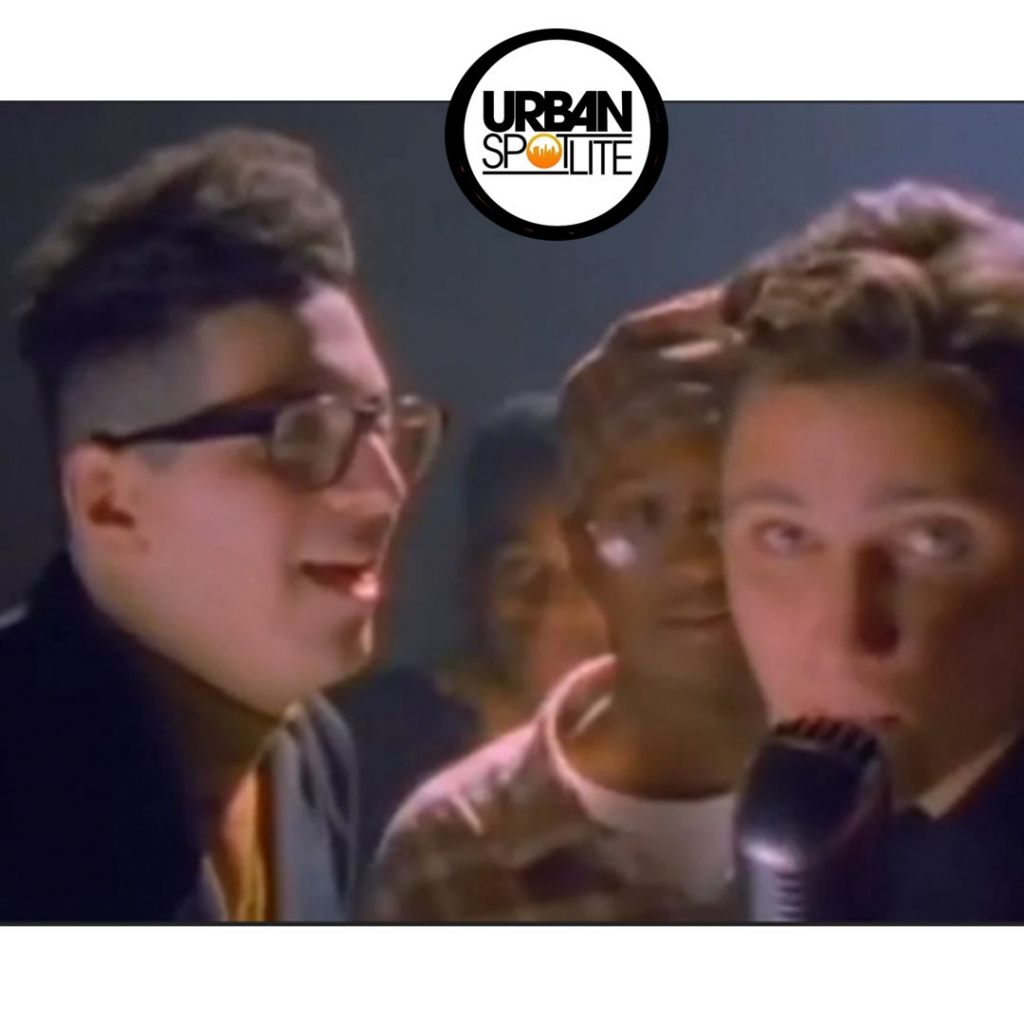 The second white successful act signed to Def Jam records seems to be having a bit of turmoil. Pete Nice seemed to go against a lot of things MC Serch said on Math Hoffa's extremely popular podcast "In My Expert Opion."


“That podcast that he just produced, he fronted like it was approved by DOOM’s wife and estate but it wasn’t. He lied about writing for Rakim, he also lied about slapping Greg Mack when Hammer called into KDAY, and he says that I sat there quiet the entire time,” Pete said. “He didn’t know that I have a recording where I’m the one talking the entire time, and he is trying to get Greg to go to a club to meet girls.” “He says that The Cactus Album gets 250 million streams per year, but when you check Spotify it has about 15 million.” “He can’t even get the rights back until I sign the paperwork,” he claimed. “He has had lawyers contact me about it a few times, but the week that I get the first request, he released a diss record on me! It’s something about Far Rockaway, then at the end, there’s a really weak diss towards me. He’s a legend in his own mind!” Sounds like beef to me.