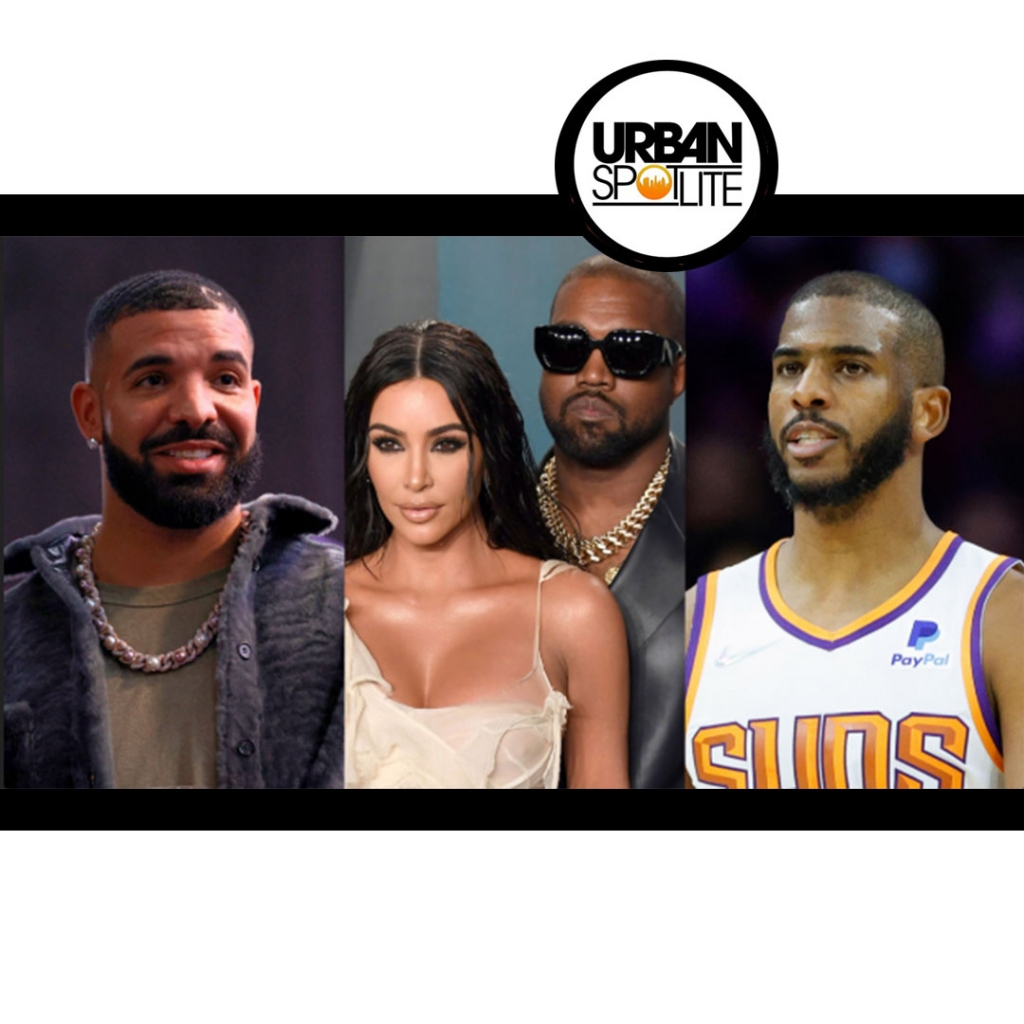 Phycological warfare seems to work in certain industries, especially the music industry. For years at a time, these two have had issues with each other but boy oh boy does Kanye give Drake ammunition. Kanye keeps doing extremely weird appearances and appearing in places that make me "wonder, why is he there?" Why does he visit Trump? Why does he go to right-winged republican podcasts where they don't respect him simply for the color of his skin? Drake is even rumored to have slept with his ex-wife, and Kanye tends to poke the bear from time to time but why give him things to laugh at you about?

Kanye said this on the internet “Let’s break one last window before we get outa here[.] I caught this guy with Kim,” he tweeted next to a photo of CP3, prior to his Twitter account being suspended over a swastika post. “Good night.” So here we go again. Drake catches wind of this situation and Drale and his squad start posting old pictures of things they already knew.  A pic of Drake with a few of his friends wearing Chris Paul attire while laughing